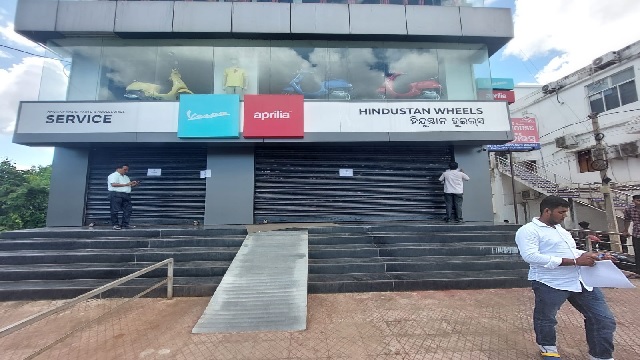 According to sources, BMC officials inspected the area as part of its sanitation drive and sealed ‘Yamaha: Hindustan Wheels’ because of poor sanitation practices outside the service centre.

BMC also imposed penalty on several other shops for dumping garbage on the road. “These will be allowed to open after improving sanitation,” the civic body said.

A penalty of Rs 500 is being imposed on domestic and Rs 5,000 on commercial units found littering.