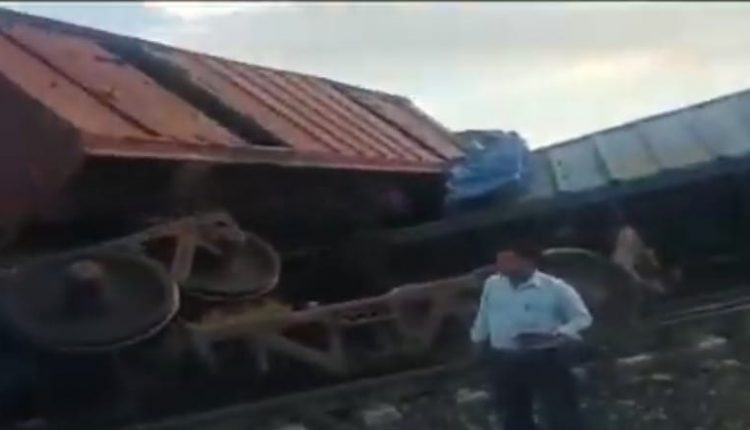 The train was at a halt for a long time at the railway station on Saturday. Just after leaving the station, the bogies derailed on the third line and overturned. The movement of passenger trains was not affected due to the accident. There were also no reports of injury or casualty, the sources added.

Rain To Continue In Bhubaneswar, Cuttack & 6 Odisha Dists In 3 Hours