The Court has asked Centre, Google, Facebook and Twitter to specify their stand on the affidavits that seeks removal of such illegal groups from social media. 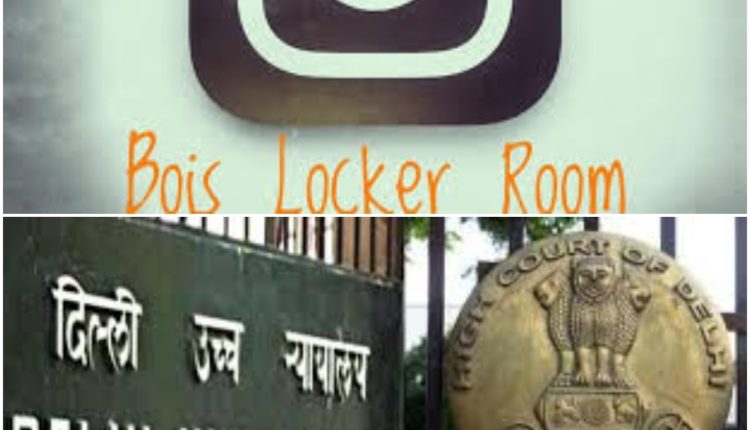 New Delhi: The Delhi High Court on Tuesday has issued a notice to the Central Government, Facebook, Google and Twitter to submit a reply over a plea seeking removal of groups like ‘Bois Locker Room’ to protect children.

The plea wants social media platforms like Facebook and Twitter to remove such groups that harm the children in cyber spheres. A bench of Justices Rajiv Sahai Endlaw and Sangita Dhingra Sehgal issued the notice to the ministries of Home Affairs, Information Technology and Finance along with Facebook, Google and Twitter directing them to file an affidavit specifying their stand by next date of hearing on July 14.

The Bois Locker Room controversy sparked off after the explicit screenshots of online group chat were circulated on social media condemning the sexist and criminal remarks against women.

The court further averred that “the incident of ‘Bois locker room’ on Instagram shows one of the most horrid forms of social media”.  Anurag Ahluwalia accepted notice on behalf of the Central Government.