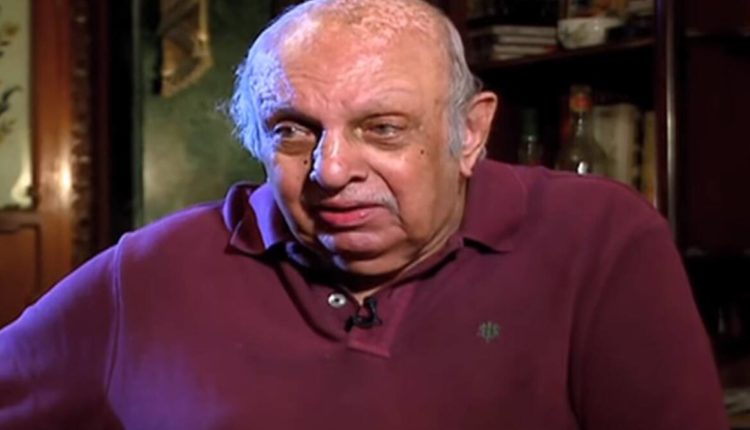 Reacting to the news, filmmaker Hansal Mehta retweeted a post, writing, “RIP Maestro.” Actor-politician Smriti Irani expressed shock at the news and paid her respect to the musician with a tweet. “Shocked to learn about the passing away of Vanraj Bhatia. Wagle ki Duniya , Jaane Bhi Do Yaaron, he leaves behind countless memories in his scores. My condolences to his loved ones & fans. ॐ शान्ति ?,” she wrote.

Farhan Akhtar also tweeted about Vanraj Bhatia’s demise writing, “RIP #VanrajBhatia .. apart from the many other brilliant musical works he created, I vividly remember the theme of ‘Tamas’ that started with a shriek so filled with anguish, it could send a chill up anyone’s spine and break anyone’s heart.”