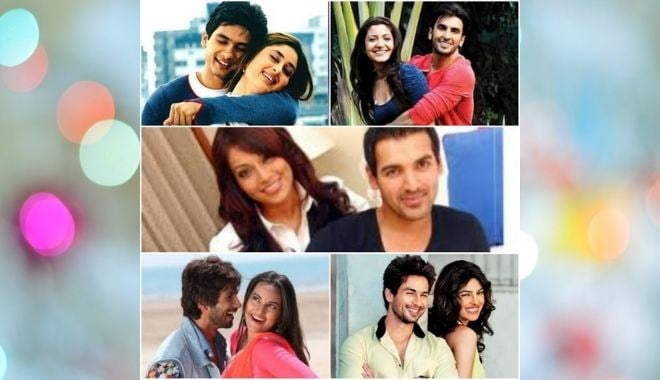 Bhubaneswar: It’s a treat for fans when their most loved onscreen couples walk down the aisle. But when any popular star couple parts ways, their fans too get disheartened and emotionally involved.

While there can be several reasons behind a couple’s break-up, none could’ve imagined that a chat show can drive a wedge between lovebirds.

Here’s a list of celebrity couples who ended up in despair post their appearance in Karan Johar’s controversial chat show ‘Koffee With Karan’.

1. Shahid Kapoor and Kareena Kapoor: Shahid and Kareena shared screen space in quite a few films including ‘Fida’, ‘Chup Chup Ke’, ’36 China Town’, ‘Milenge Milenge‘, ‘Jab We Met’, and were one of the most loved couples in B-town. They parted ways in 2007 during the making of ‘Jab We Met’.

2. Shahid Kapoor and Sonakshi Sinha: During the making of ‘R. Rajkumar’, Sonakshi and Shahid were reportedly dating each other. However, the couple split after appearing in ‘Koffee with Karan’.

3. Shahid Kapoor and Priyanka Chopra: Grapevine suggested that post the break-up, Shahid was seeing Priyanka Chopra. The couple then made an appearance on Karan Johar’s chat show and looked great together. But they apparently parted ways after the chat show.

4. Anushka Sharma and Ranveer Singh: During the shooting of ‘Band Baja Baraat’, the onscreen couple fell in love off screen too. Yet again, the couple went their separate ways after appearing on ‘Koffee with Karan’.