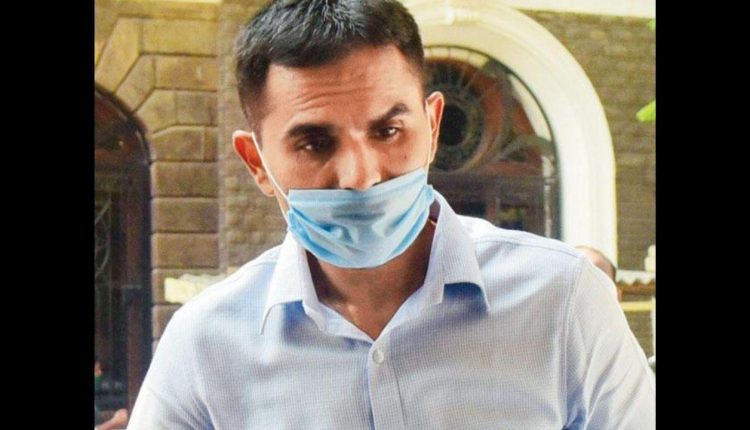 A Bench of Justices Nitin Jamdar and SV Kotwal recorded the assurance given by the police and disposed of a plea by Wankehde seeking transfer of probe initiated against in an extortion case by the Mumbai Police to Central Bureau of Investigation (CBI) or the National Investigation Agency (NIA).

Wankhede moved the HC after Maharashtra government ordered an  inquiry against him into the extortion case. Wankhede approached Bombay High Court over apprehensions that Mumbai Police may arrest him. He prayed that if any probe is carried out it should be done by CBI or any central agency in the matter and not state police.

“Public Prosecutor assures three working days notice will be given before arrest,” reports in Bar And Bench quoted.

The Mumbai Police had set up a four-member team to investigate allegations of extortion and corruption against Wankhede. The complaints were filed by Prabhakar Sail, independent witness in the cruise ship drug case, Nitin Deshmukh and Mumbai lawyers Sudha Dwivedi and Kanishka Jain.

The NCB Zonal Director has also been targeted for forging caste  certificate. Leaders like Nawab Mallick has come out with proof.

PM Narendra And His Headgears; Know What He Is Wearing On 73rd Republic Day