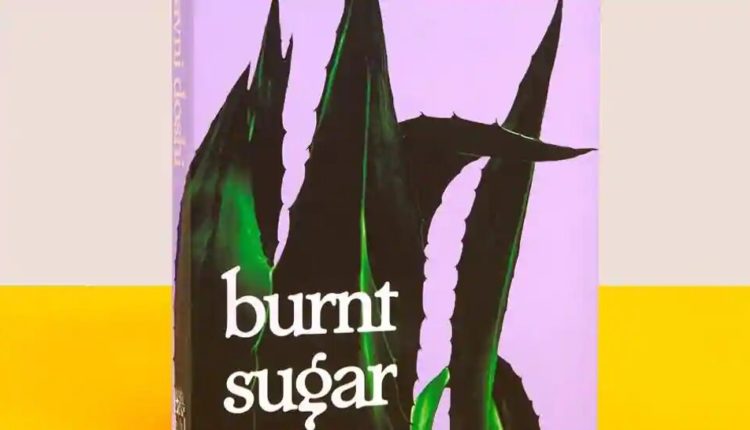 Indian-origin writer Avni Doshi’s debut novel ‘Burnt Sugar’ about love between mother and daughter, is among the six books shortlisted for the 2020 Booker Prize for Fiction. The winner will be announced on November 17, Hindustan Times (HT) reported.

Doshi’s book was first published in India as Girl In White Cotton last year. She joins an august list of Indian-origin writers such as Neel Mukherjee, Jeet Thayil and Anita Desai.

In an interview with Mint, she described the story as having a “polarizing” effect on readers. “What some found unflinching, others found repugnant,” she said on being chosen for the longlist. “Some people (some friends) were triggered by the book because it reminded them of something close to home.”

The plot revolves around the protagonist Antara and her fractious relationship with her mother Tara, who was never a conventional parent. Having walked out of her marriage to join a spiritual clan when she was young, Tara was forced to live in penury with Antara. But not only did she defy every expectation of being a mother and wife, but she also did so with scant regard for society’s opinion, Mint reported.

Frighteningly cruel but also unexpectedly tender, Tara’s volatile bond with her adult daughter begins to disintegrate as she is suspected of suffering from an early onset of Alzheimer’s disease. Doshi delves into their troubled filial ties with surgical precision, her prose stinging while also being emotionally daring. The Guardian praised it as “an unsettling, sinewy debut, startling in its venom and disarming in its humour,” reported Mint.

The winner will be announced on November 17 in an event broadcast from London’s Roundhouse in collaboration with BBC Arts.

New Special Security Force Empowered To Arrest Without Warrant In UP

‘Battles Of Our Own’, English Translation Of Jagadish Mohanty’s Classic Odia Novel,…