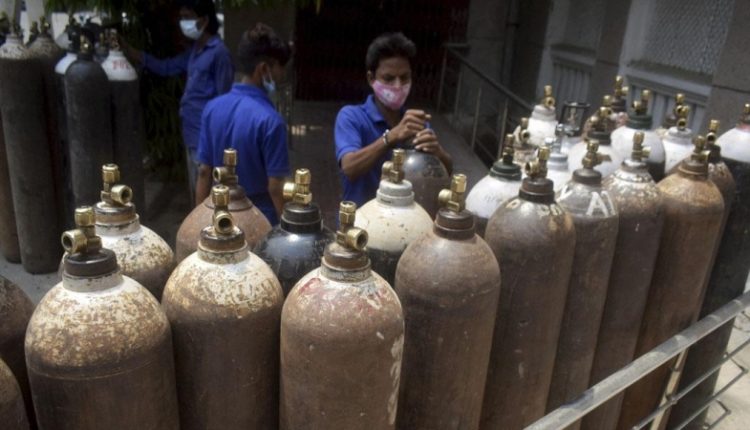 New Delhi: Early signs of the waning of the oxygen crisis are visible in the country with liquid medical oxygen supplied to hospitals over the past few days showing a decline for the first time in almost a month.

“Actual consumption has dropped to 8,000 MT a day from around 8,900 MT a day,” an unnamed official was quoted as saying by The Indian Express.

While the quantity supplied has dropped, it is still much higher than the demand recorded during the first wave of COVID-19 last year, the official added.

The data maintained by an empowered group of officers tasked with oxygen supply shows total oxygen supplied to hospitals hit a peak of 8,944 metric tonnes (MT) per day on May 9 dropped to about 8,100 MT a day on May 18-19. However, it has again risen marginally to 8,334 MT a day on May 20.

The total oxygen includes liquid oxygen supplied in bulk by manufacturers and refill agents and cylinders supplied by them to hospitals.

Govt Keen To Hold Class 12 Board Exams; But Format & Date Not Finalised