Bribery Slur On JE In Keonjhar 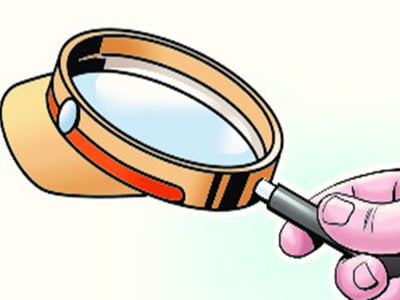 According to sources, Pradhan had demanded Rs 7,500 from a contractor, identified as Hemanta Mahanta, to pass a bill. The person lodged a complaint with the Vigilance department, following which, a trap was laid.

The Vigilance officials are now conducting raids on his office, government quarters, and residence.