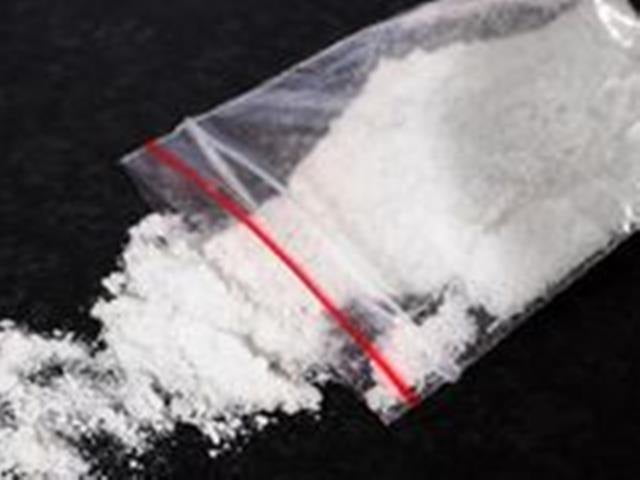 The contraband weighing 1.05 kg, a packing machine, and other incriminating materials were seized from one Bijay Mohanty during a raid by STF sleuths on Khurda Barunei road on Friday.

During interrogation, Mohanty revealed that Sk. Jumman alias Badruddin of Jhadeswarpur under Jaleswar police limits, Soumyajit Parija, Sagar Behera, and Sapan Bhattacharya of Jagatsinghpur had delivered the brown sugar to him.

The trio was apprehended while on their way to Balasore in a car, which was seized along with Rs 5.3 lakh in cash.

A case has been registered under sections 21(c)/29 NDPS Act and further investigation is on.

In the special drive against narcotic drugs since 2020, the STF has seized more than 29 kg of brown sugar/heroin and more than 64 quintals of ganja/marijuana and arrested more than 100 drug dealers/peddlers.