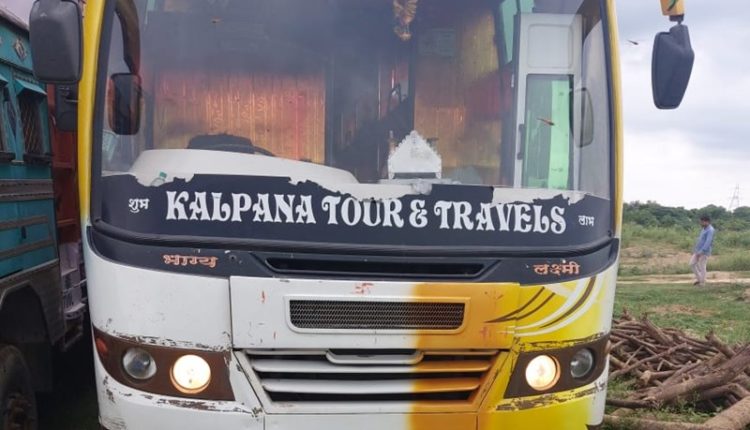 Agra: In a daring incident, a passenger bus was hijacked by some employees of a finance firm from New Southern Bypass in Agra on Wednesday morning while on its way to Gwalior from Gurugram.

The hijackers, from Agra-based finance firm Shree Ram Finance. forced the bus to stop, pushed the driver and helper to get off the vehicle and took control.

There were 34 passengers on board.

“Three people from Gwalior filed a complaint today that the bus they were travelling in from Gurgaon to Panna was overtaken and seized by members of a finance company that apparently had financed the bus. A case is being registered, we’re investigating the matter,” Agra SSP Bablu Kumar told ANI.

The UP government has said in a statement that all passengers and the bus operators are safe, but the bus owner died on Tuesday.

The bus was found at Etawah in Uttar Pradesh.

Woman Arrested For Kidnapping 3-Year-Old Girl & Selling Her For Rs 10,000 In…