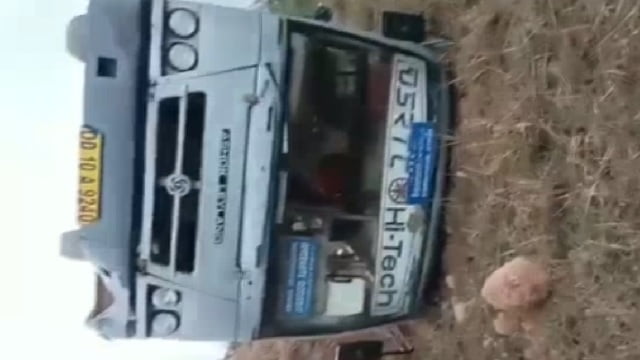 Jeypore: Five persons were injured when an Odisha State Road Transport Corporation (OSRTC) bus overturned on NH 26 in Odisha’s Koraput district due to dense fog and poor visibility on Tuesday.

According to sources, the accident took place when the bus, carrying 40 passengers, was on its way to Umerkote from Visakhapatnam. The injured have been admitted to the district headquarters hospital in Koraput for treatment.

Following the accident, another bus was arranged to ferry the remaining passengers to Umerkote. Police are trying to ascertain the exact cause of the accident.

Odisha COVID Update: Only Khurda With Fresh Cases In 2 Digits; Nil In 14 Districts