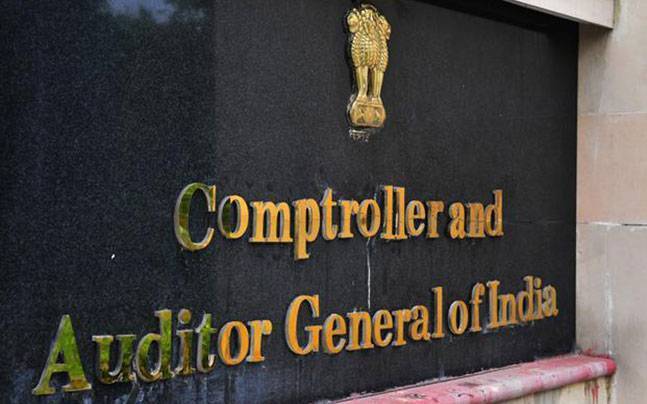 Bhubaneswar: Amid reports of rising river water pollution in Odisha, the Comptroller and Auditor General (CAG) of India is set to conduct a performance audit on drainage and sewerage management in five cities of the state.

The audit of drainage and sewerage systems will be undertaken for the last five years between 2016-17 and 2021-22, reports said.

The move appeared to have come following reports that the effluents from the urban areas discharged into various river systems without proper treatment cause pollution and water contamination.

The Health Department has been asked to furnish information regarding people affected with diseases due to water contamination in areas under five municipal corporations. Details of hospitals where people were given treatment for such diseases and deaths, if any, due to these ailments should also be furnished.

Many people suffer from waterborne diseases as drinking water sources are contaminated due to untreated water from industries and waste from urban areas. The National Green Tribunal had also expressed displeasure and observed that the rivers in Odisha are polluted due to wastewater of the cities mixing with rivers causing health hazards to the people.

Around 19 rivers stretches in Odisha have reportedly been found to be polluted. Cities like Bhubaneswar, Cuttack, Rourkela, Sambalpur and Berhampur generate huge volumes of sewage effluent, sources said.

While effluents are discharged into Mahanadi and Kathajodi rivers in Cuttack, rivers like Kuakhai and Daya receive wastes in Bhubaneswar, Brahmani in Rourkela, Mahanadi in Sambalpur and Rushikulya in Berhampur. The effluents contain heavy metals and harmful bacteria and viruses, they said.

Quite often, human settlements along the river banks directly discharge sewage into the river in the absence of proper drainage and sewerage systems, causing pollution of water.

The office of the Accountant General has asked the Health department to direct the Chief District Medical Officers (CDMOs) to cooperate with the audit staff during field visits for verification of records. Accordingly, CDMOs of Khurda, Cuttack, Sambalpur, Ganjam, Sundargarh as also Directors of the Capital Hospital and Rourkela Government Hospital have been asked to share the required information for the purpose, they said.