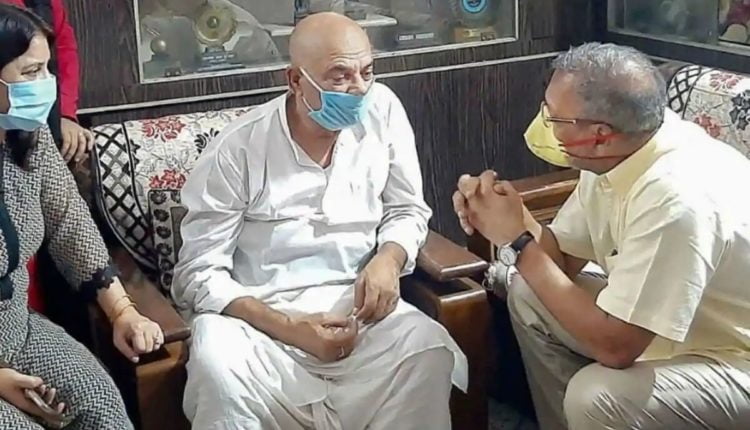 According to an IANS report, the CBI sleuths will be questioning the actor’s father and sister at Sushant’s brother-in-law OP Singh’s residence. Singh is also the police commissioner of Faridabad.

The investigating team will also be examining the four Bihar cops, who had flown down to Mumbai to record the statements of the witnesses in the case.

According to a report in India Today, the team will be sending the autopsy report of the late actor to health experts for a second opinion.

The Supreme Court will be hearing Rhea’s plea seeking transfer of the case from Bihar to Mumbai on August 11 and the CBI team is hopeful that they will get some clarity in the case by Tuesday.

The CBI took over Sushant’s death case on August 7 after the central government accepted the Bihar government’s recommendation for a probe by the central investigating agency in the case.

One From Bonai Jail Among New COVID-19 Cases In Odisha’s Sundargarh; 97 More From Rourkela