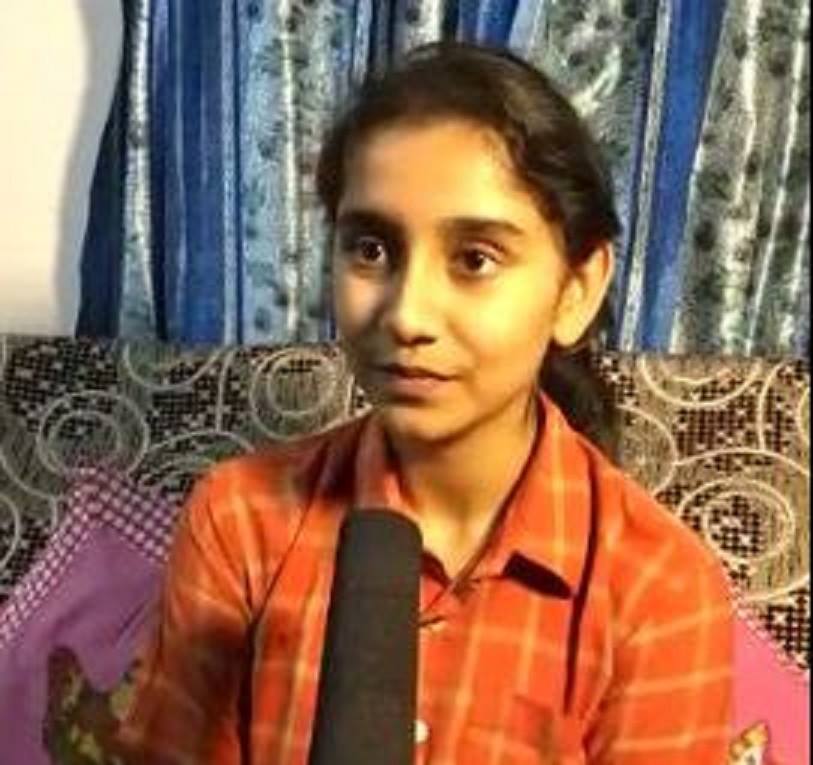 Bhubaneswar: Soumya Sanjeevi of SAI International School topped the Central Board of Secondary Education (CBSE) Class XII examinations in the Bhubaneswar zone with 98.4 per cent. The results were declared on Sunday.

Raksha Gopal, a student of Humanities at Noida’s Amity International School, was the highest scorer in the school-leaving examinations with 99.6 per cent, just two marks short of a perfect 100. The second and third positions were bagged by Chandigarh students, Bhumi Sawant De and Aditya Jain, who scored 99.4 per cent and 99.2 per cent respectively.

Of the 11 lakh students, who registered for the examinations, 15, 278 appeared from Odisha. The pass percentage was 82 per cent, one per cent less than last year.