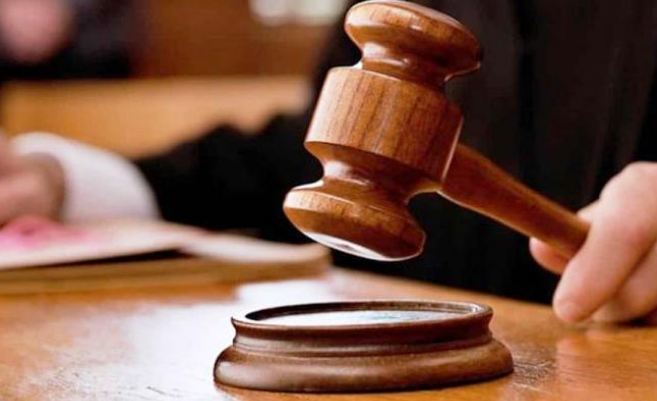 Koraput: A Child Development Project Officer (CDPO) in Odisha’s Koraput district has been sentenced to rigorous imprisonment for two years by a special vigilance court for accepting bribe from a woman in 2009.

The Court of Special Judge, Vigilance, Jeypore, while convicting Swarnava Das on Friday, also imposed a fine of Rs 5,000. In default of payment of the fine, she will have to undergo an additional jail term of three months.

Das, who was earlier the CDPO of Lamtaput block in Koraput, is currently working as CDPO in Kotpad block of the district.

She was facing trial for demanding and accepting illegal gratification of Rs 10,000 from a complainant to appoint her as an Anganwadi worker in 2009. The vigilance wing will move the competent authority for dismissal of Das from service following her conviction, sources said.

Raids On Food Vendors Ahead Of Dussehra In Cuttack; Drive On In Bhubaneswar