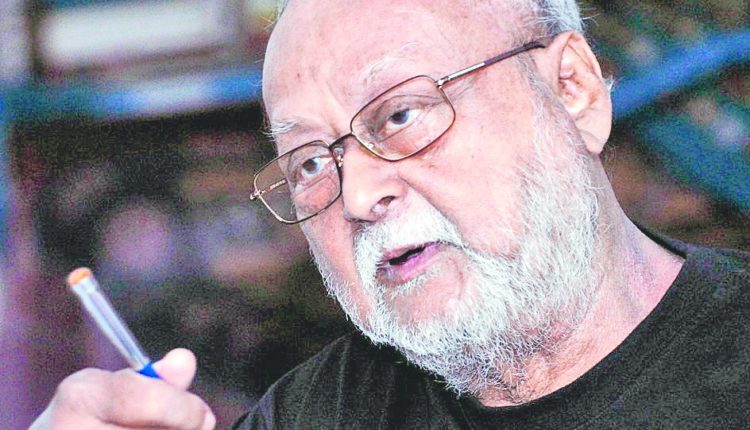 He was admitted to the ICU of the state’s premier medical institution on May 31 after his condition deteriorated. The 92-year-old was also suffering from other age-related ailments, including diabetes, and had developed pneumonia.

A team of doctors comprising Dr Jayant Panda (HoD of Medicine Department, SCB), who had been treating the poet for the past 25 years, Dr Deba Prasad Mohanty (Anesthesiologist at SCB), Dr Jyoti Patnaik (Professor of Pulmonary Medicine at SCB) and Dr Debasish Swain (Associate Professor of Anesthesiology Department at SCB) took care of his treatment.

“Initially, he complained of breathlessness. Gradually, his oxygen level came under control. He did not require any oxygen support in the last 48 hours,” the statement issued by SCB stated.

The doyen of Indian-English poetry, Mahapatra is known for his collections like Waiting and A Rain of Rites, which explore his memories, doubts and life experiences. His poems like Indian Summer and Hunger are regarded as classics in modern Indian English literature.

Mahapatra was the first Indian English poet to receive the Sahitya Akademi award in 1981 for Relationship. The poet was conferred with the Padma Shri in 2009, but he returned the award in 2015 protesting against rising intolerance in India.

In May 2019, he also became the first Indian English poet to become a Fellow of the Sahitya Akademi.