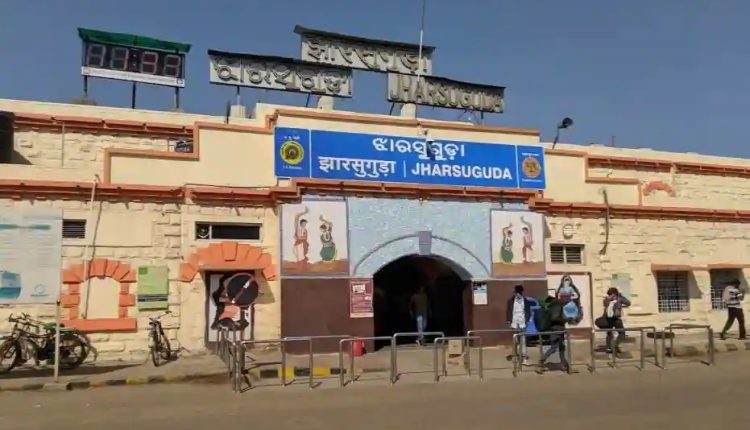 Jharsuguda: In a step towards the welfare of Odisha tribals, the Centre has given the go-ahead for opening a new ITDA (Integrated Tribal Development Agency) headquarters in Odisha’s Jharsuguda district.

According to the notification issued by the Union Ministry of Tribal Affairs, Likera and Kirimera blocks of Jharsuguda have also been declared as tribal sub-plan (TSP) blocks. Odisha government had requested the Centre for the same in November 2017.

Notably, 119 blocks in 13 districts have been identified under TSP in Odisha, while 22 ITDAs are operational there.

With the inclusion of Jharsuguda, the number of TSP blocks in the state has gone up to 121, districts increased to 14 and the number of ITDAs to 23.