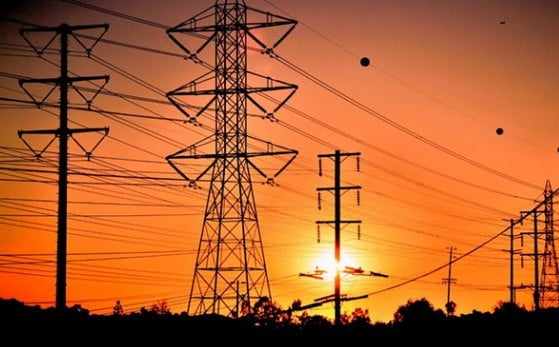 Bhubaneswar: The Centre has sought the cooperation of the Odisha government to ensure expeditious resolution of pending issues relating to various central infrastructure projects, which are being implemented in the state.

In a letter to the Chief Secretary, Special Secretary (Logistics) under the Union Ministry, Amrit Lal Meena said the Project Monitoring Group (PMG) is a mechanism to resolve issues affecting central infrastructure projects in co-ordination with the state government and project implementing agency.

While a total of 80 issues had been uploaded in the PMG mechanism till April 1, 22 new ones have been uploaded this year till October 10 by various agencies.

While 29 of the 102 issues have been resolved so far, 73 issues are still pending which need Chief Secretary’s intervention, he said.

“I am sure that under your guidance these issues will also be resolved. The implementation of projects will be further expedited,” Meena said in his letter.

He further urged the chief secretary to ask different departments to update the action on the PMG portal so that the progress made by the state can be seen in real time.

The PMG, a mechanism under the department of industry and internal trade (DPIIT) of the Union Commerce Ministry, holds meetings at regular intervals with the state government to discuss and resolve long-pending issues pertaining to different projects.