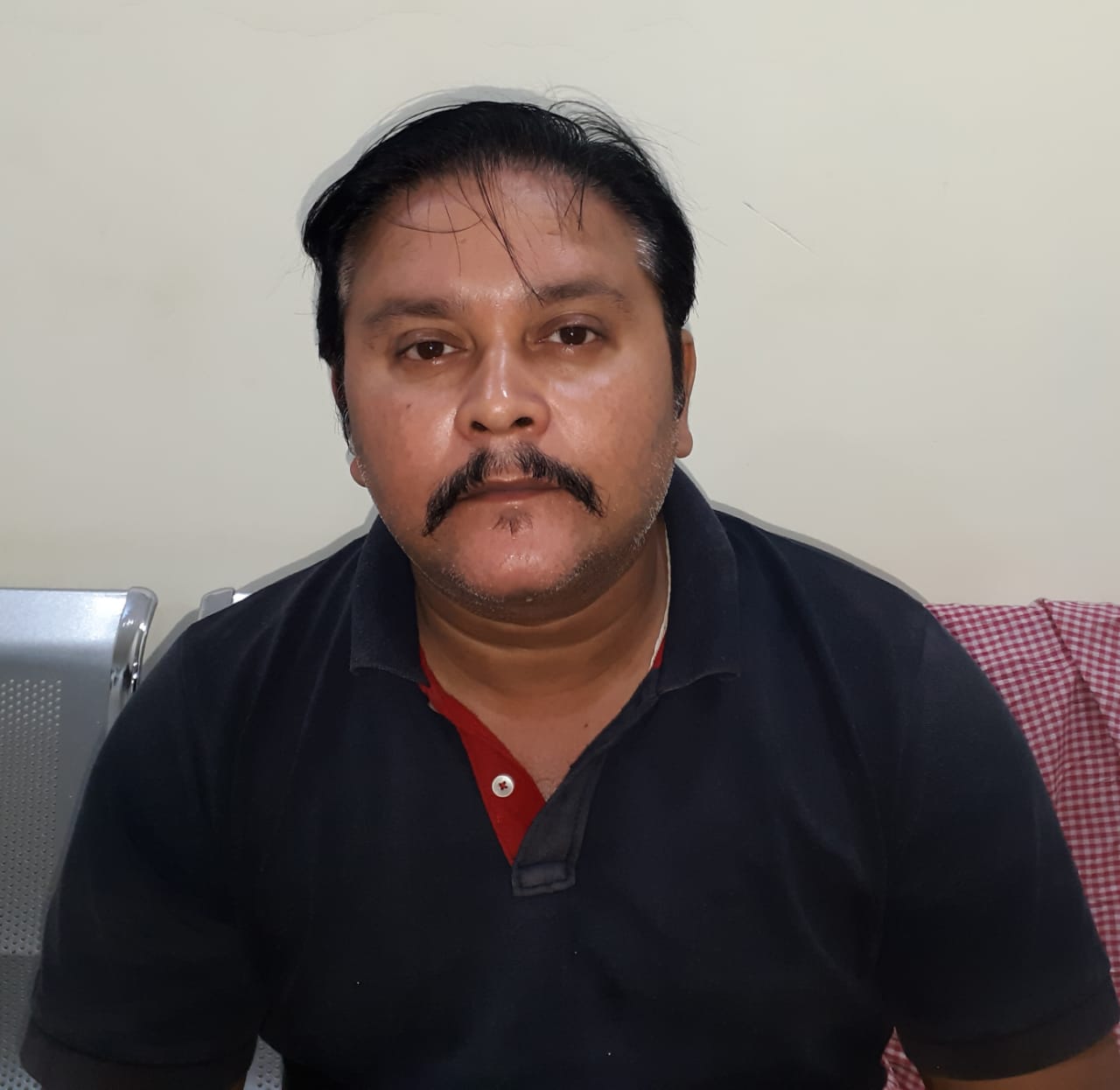 Bhubaneswar: The Economic Offences Wing (EOW) of the Crime Branch has arrested Mringanka Sekhar Chakrabarty, director of a chit fund company for a Rs 3 crore fraud. He was produced before the court of the Chief Magistrate, Paschim Bardhanam and brought to Bhubaneswar on transit remand. Later, he was sent to the presiding officer of special designated chit fund court in Cuttack.

Mringanka, a resident of Upper Chelidanga under Asansol South Police Post in Panchim Bardhanam district of West Bengal, was the director of M/s Ambitious Diversified Projects Management Ltd. Later, he converted the company to OAK India Multistate Credit Co-operative Society Ltd. A case was registered against Mringanka on the complaint of Subash Chandra Pradhan of Bhanapur under Balanga police limits in Puri district.

According to the complainant, the accused along with other MD/directors of M/s Ambitious Diversified Projects Management Ltd, Kolkata and OAK India Multistate Credit Co-operative Society Ltd had collected several crores of rupees from investors in Odisha during the year 2011-14 in different schemes of the company.

They assured a high rate of interest and subsequently, closed down the offices of the company without paying interest as well as the principal amount to its investors.

Earlier, the other accused persons in this case, Omkar Singh (MD), and directors, Kunal Tiwary and Arshad Hossain were also arrested.