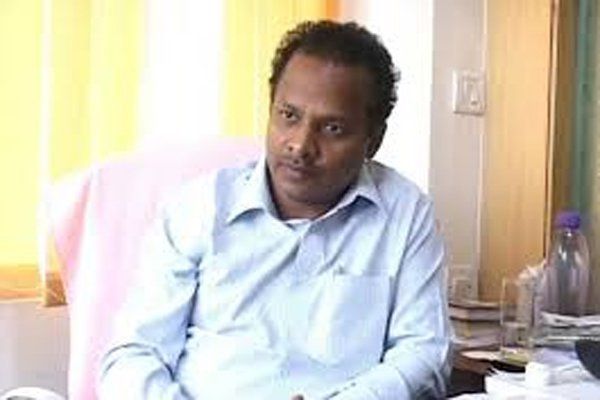 Earlier in March 2017, the court had granted interim protection to him in this case.

The BJD MP had moved the court for anticipatory bail after his residence in Balasore and New Delhi were raided on January 12, 2017. He was also summoned by the CBI to depose before it the same day.

Jena reportedly failed to give satisfactory reply to queries on 18 crore transaction he had allegedly made with the Ponzi firm in 2011-12 though the company, Supratik Group.

According to CBI sources, the Balasore-based entrepreneur did not repay the loan amount, which amounted to conspiracy and embezzlement of public deposits.