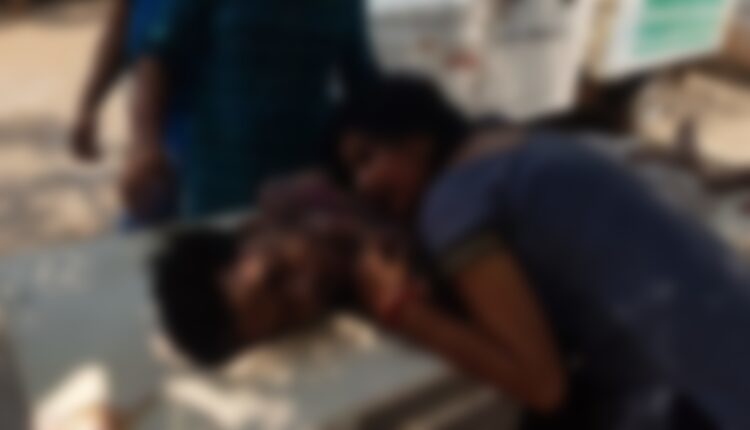 Sonepur: A Class X student died while taking a bath in the Mahanadi after Holi celebrations at Thelkuli in Odisha’s Sonepur district on Monday.

The deceased has been identified as Sumit Meher. He belongs to Block Square in Sonepur.

According to sources, the incident happened when Sumit was taking bath with his relative in the river after playing Holi.

His family members rescued him and rushed him to a nearby hospital. But doctors there declared him dead.

Sumit was studying in a local public school in Sonepur.

Heatwave Warning For 3 Days From Tomorrow; Gusty Winds To Lash These Places In Odisha