CM hands over appointment letters to 150 junior technicians of OPTCL 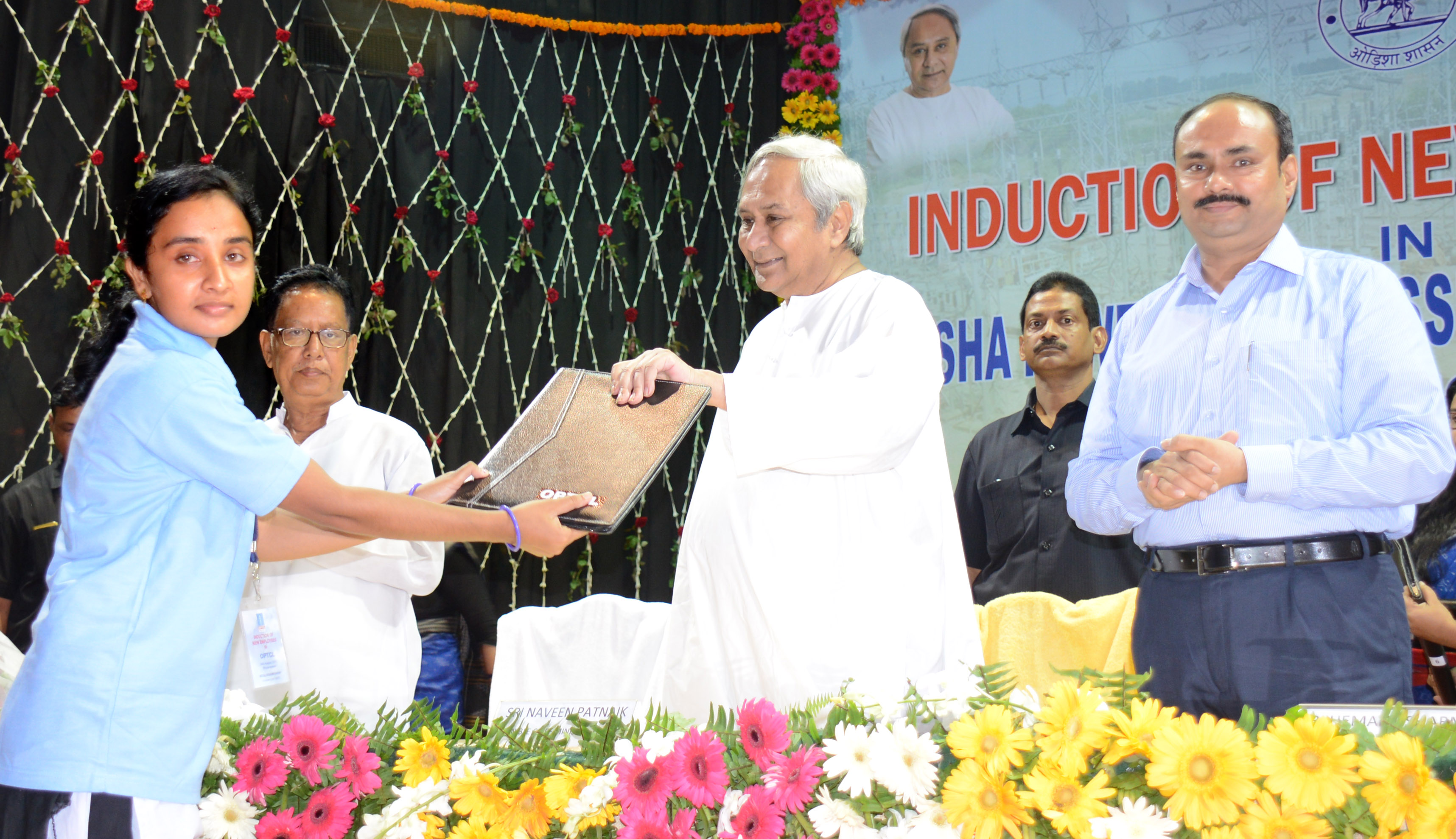 Bhubaneswar: Chief Minister Naveen Patnaik on Thursday handed over appointment letters to 150 junior technicians of Odisha Power Transmission Corporation Limited (OPTCL).
Congratulating the new recruits, the Chief Minister said, “The OPTCL has recruited 1,581 professionals in various disciplines which should be an example for other public sector units (PSUs).”
Highlighting that the consumption load of Odisha is projected to reach 30 thousand million units by 2022, Naveen ssaid OPTCL has proposed for expansion of GRID network in the state with 57 new GRIDS by 2022 in order to ensure uninterrupted quality power supply.
“I am glad to know that the transmission system availability of OPTCL has reached 99.96 per cent, which is the highest in the country. OPTCL has been suitably awarded by the Ministry of Power, Government of India, on this account. Considering its excellent performance, Odisha government has entrusted many state-funded projects to OPTCL as a nodal agency for implementation,” he said.

Helmet now must for pillion riders in Odisha