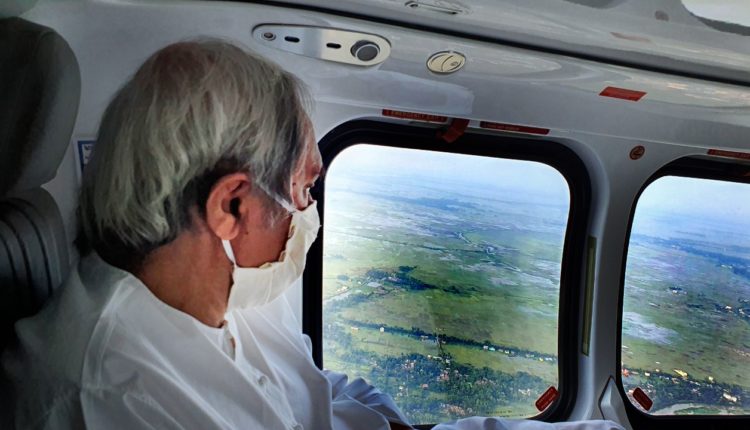 Bhubaneswar: Chief Minister Naveen Patnaik made an aerial survey of the cycloneAnphan-affected districts on Thursday afternoon.

The CM expressed deep concern at the extensive damages, especially to the standing crops in strong winds and heavy rain that lashed the 12 districts as the cyclone barrelled through Odisha coasts.

He has ordered for repair of damaged infrastructure and early restoration of normalcy in those districts . 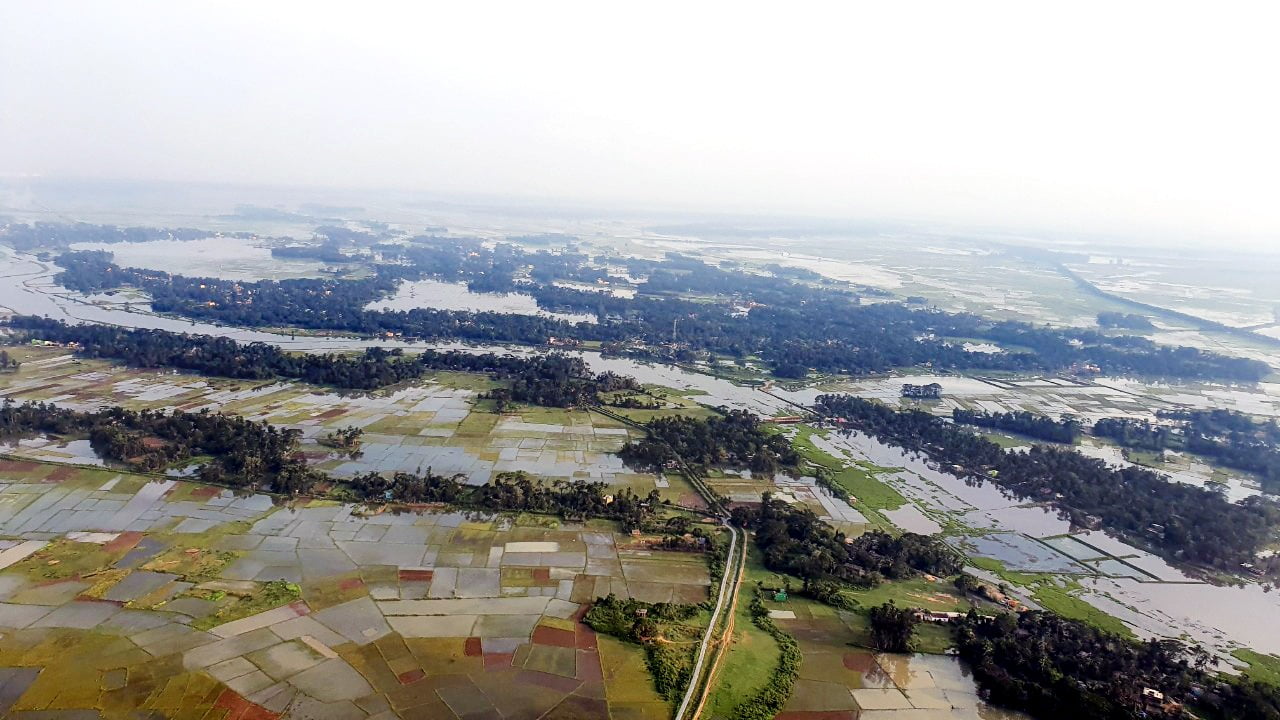 Road clearance and connectivity issues will be sorted out by Friday morning, a CMO release said.

Power supply in areas under CESU will be restored in next 24 hours and in areas under NESCO in 72 hours. Man power and material for restoration are being mobilized on a war footing, it further said.

Assessment of the agriculture crop damage will be completed in the next three days and survey of damages to houses and buildings in a week’s time, it added.

Cyclone Amphan has affected 44 lakh people in 89 blocks of the state.