OdishaMalkangiri
By OB Bureau On Nov 3, 2020 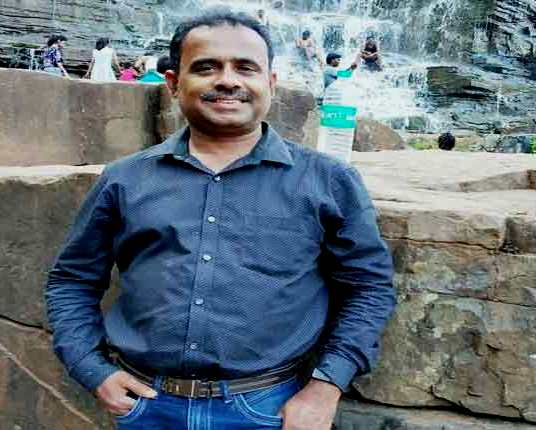 Malkangiri: Eleven months after the mysterious death of the Malkangiri Collector’s personal assistant (PA), Deba Narayan Panda, the deceased’s wife has filed a complaint in the court of the Sub-Divisional Judicial Magistrate (SDJM) against the collector, Manish Agarwal, and three others.

Sources said that the court will hear the case on November 11.

Notably, the deceased’s wife, Banaja Panda, had lodged a police complaint after her husband went missing on December 27 last year.

Acting on the complaint, police launched a search operation and found Panda’s bike and helmet near Satiguda dam the next day. Police later found his body floating on the water.

Following the incident, Panda’s wife had told the media that her husband might have committed suicide as he was under severe work pressure in his office.