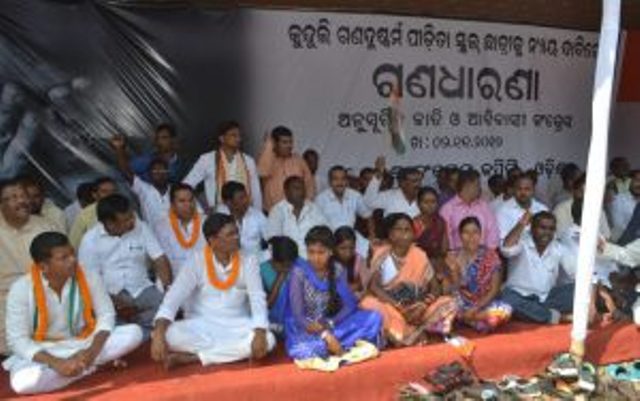 Criticizing police for its failure to nab the culprits though 23 days had elapsed since the incident took place, senior party leader Jayadev Jena said a judicial probe should be conducted into the matter and the victim’s medical report be made public.

The gang-rape survivor, who was discharged from the district headquarters hospital three days ago, was again admitted to Saheed Laxman Nayak Medical College and Hospital in Koraput after she complained of stomach pain.

The Class IX student was brutally gang-raped by four men in uniform inside Lanjiguda forest near Kunduli in the district on October 10 when she was on her way to school.