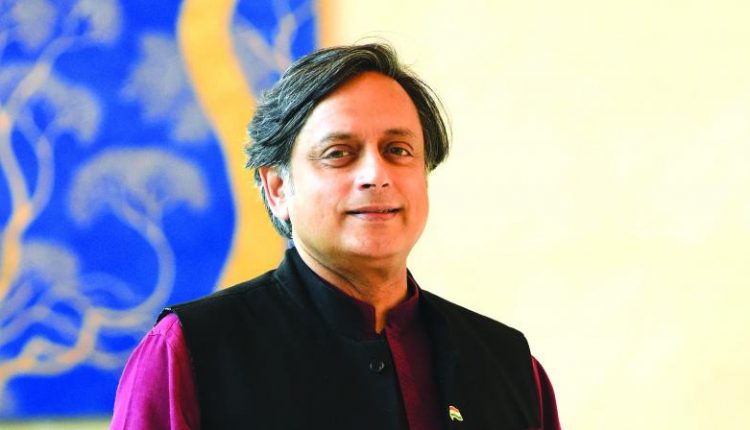 The 66-year-old Tharoor, an MP from Kerala, was the first to express his intention to run for the party chief’s post, which has been held by either Sonia Gandhi or her son Rahul for more than 20 years.

Sitaram Kesari was the last non-Gandhi Congress president, from whom Sonia took over in March 1998.

As things stand now, Tharoor is expected to face tough challenge from Rajasthan Chief Minister Ashok Gehlot who is known to be a Gandhi family loyalist.

Ex-Madhya Pradesh CM Kamal Nath and former Union minister Manish Tiwari are also reported to be interested in contesting for the top post.

Tiwari and Tharoor were among those who had written to Sonia calling for an organizational overhaul and blaming the party’s continuous electoral losses on the leadership.

Rahul Gandhi, currently on a ‘Bharat Jodo’ yatra, has made it clear that neither he nor any member of the Gandhi family will vie for Congress president.

Election day is on October 17.