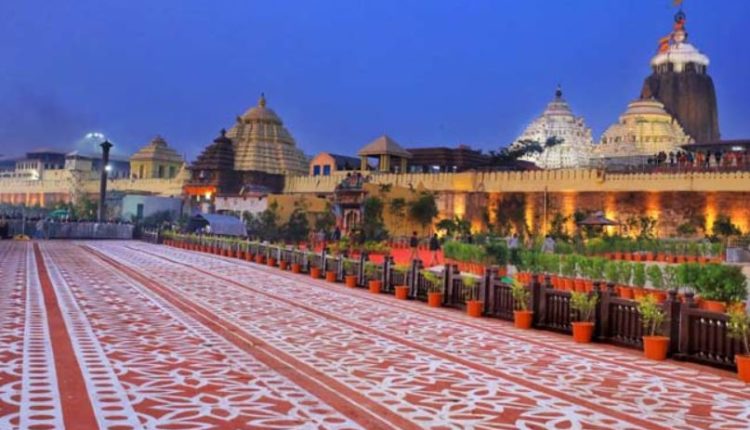 Puri: On the firsts day of state government’s consultation process for reopening of Jagannath Temple here, most of the servitors expressed their opinion against it before November.

According to sources, during the discussion held through video-conference, the servitors stated that the shrine should be closed for the devotees till a vaccine for COVID-19 comes to the market.

Senior servitor Rama Chandra Das Mohapatra said if the devotees enter the temple, the viral infection may spread among the servitor communities which will affect the rituals of the deities.

The source said around 500 servitors have been infected with COVD-19 while 18 of them have succumbed to the disease.

“The servitors are already overburdened with the temple rituals. Further increase in the positive cases will make it more difficult to perform the rituals. So the temple should be closed till the holy month of Kartika (November),” Said Das Mohapatra.

After some sevayats staged a dharna for reopening of the temple on Tuesday, the government started the process in this regard.

The government had closed down Jagannath temple in March after outbreak of the COVID-19 pandemic and the devotees are not allowed to go inside since then.