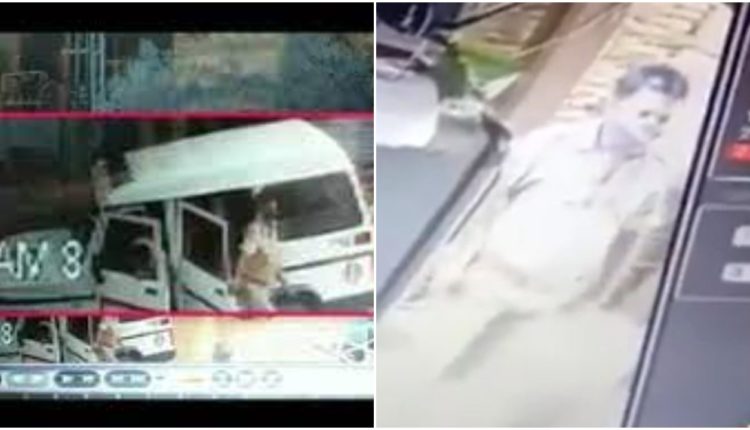 Bhubaneswar: A couple of days after some policemen were caught on camera thrashing a minor boy selling tea, the Commissionerate Police on Thursday suspended home guard A K Biswal.

DCP Bhubaneswar Uma Shankar Das told Odisha Bytes that the CCTV footage has been analysed and further action will be taken after an on-the-spot investigation. “The accused PCR van personnel of Badagada police station was suspended on the basis of the CCTV footage and two others have been brought under the purview of investigation,” he added.

On June 29, four cops arrived in a PCR van and questioned the minor boy, who was selling tea and milk in Kesura area, for violating the COVID protocol by keeping the shop open even after the stipulated hours. One of the cops then started abusing the boy and kicked him repeatedly.

Speaking to the media, the boy said that he had to open the shop as his father was ill, to keep the kitchen fire burning. “The policemen came and questioned me while one of them thrashed and kicked me mercilessly. They also took some milk and bread packets with them before leaving the place,” he added.