Corona Lexicon: The Words You Need To Know

Quarantine. Lockdown. Self-Isolation. Of late, these have kind of become everyday terms. Since the coronavirus threat gripped our lives, certain words and expressions have gained currency. But, do we know their meanings and their origins? More importantly, do they appropriately convey what we intend to.

Let us get the lowdown of some words/ phrases: 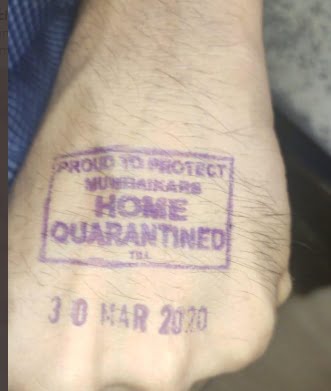 The word is derived from the Italian word quaranta giorni meaning ‘forty days’. It was first used in 1377 during the epidemic period of the Black Death plague, when all ships were meant to be isolated from plague-stricken countries for 40 days. Quarantine essentially means segregation or isolation. The term might extend to mean segregation of people, animals, objects or even border control. Quarantine is commonly applied to disease and pest control. Interestingly, in some English cultures, the word was used to mean a period of 40 days where a widow was permitted to stay in her dead husband’s house.

Lock is derived from Old English ‘loc’ that means fastening and down from the Middle English term ‘doun’. The word Lockdown is formed from the constituent part of a phrasal verb, similar to shutdown or crackdown. The term was possibly first used in 1973. It was first used in the 19th century. It was commonly used for the confinement of prisoners. But it later extended to mean an emergency condition in which people were restricted from entering or leaving a building, usually to avoid some kind of impending threat.

American Sociologist Robert E. Park defines social distance as “an attempt to reduce to something like measurable terms the grade and degrees of understanding and intimacy which characterizes personal and social relations generally.” Surprisingly, the word prevalent during the corona pandemic today had nothing to do with disease when it was first used in the 15th century Spanish court. Social distance ideally described the distance between social classes. The term was used by aristocratic English ladies who kept unwarranted male attention at bay.

It was associated with the fashion trend of wearing either crinolines (voluminous skirts) or bustles (skirts voluminous from the posterior). Such clothing maintained the status of the upper class elite ladies who wore them. Sometimes, the skirts had to be picked up by servants for them to walk comfortably. The idea was to keep people of lower class away from them and also as ladies they safeguarded their bodies from strangers. But the disadvantage was when these kinds of clothes caught fire, the women burnt to death. Later, skirts led to large hats and hat pins (metal needles to tie hats) in 1890s for safety. Later, doctors and patients also wore different kinds of masks (ex: bird-beak masks) and bells to ward away others from disease. 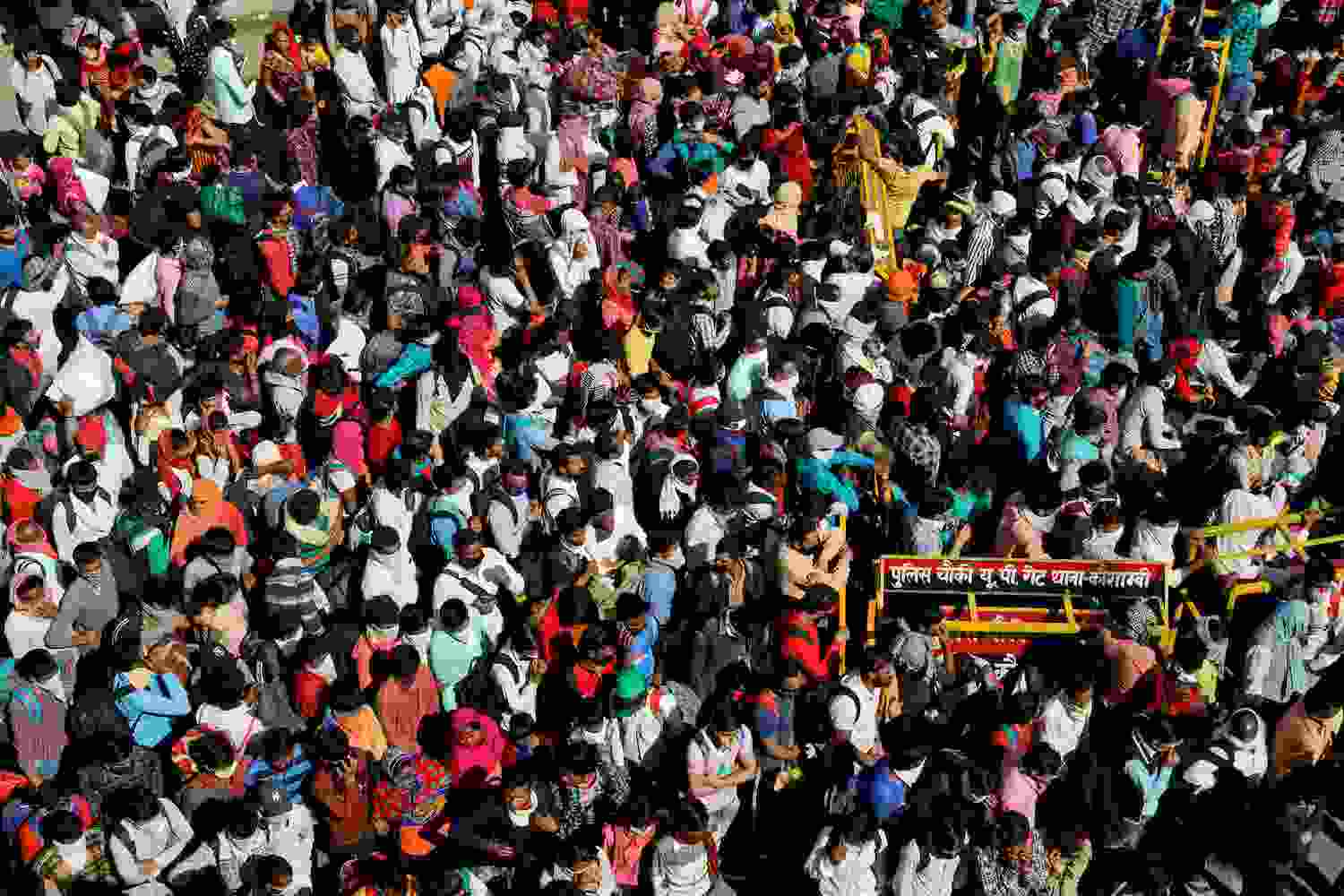 Super Spreader refers to a person who is likely to infect several other individuals, knowingly or unknowingly. In 1907, the term ‘Super Spreader’ was used for an Irish cook Mallon, who was infected with typhoid but showed no apparent symptoms. She became responsible for multiple outbreaks of typhoid in New York as she moved to cook from one family to another. The Guardian quotes chef Anthony Bourdain in defence of Mallon: “Cooks work sick. They always have. Most jobs, you don’t work, you don’t get paid. You wake up with a sniffle and a runny nose, a sore throat? You soldier on…it’s a point of pride, working through pain and illness.” But how far a super spreader is guilty or not depends on the context of the case. Patient 31 of South Korea and Baldev Singh of Punjab in the COVID-19 pandemic are reported cases of Super Spreaders. 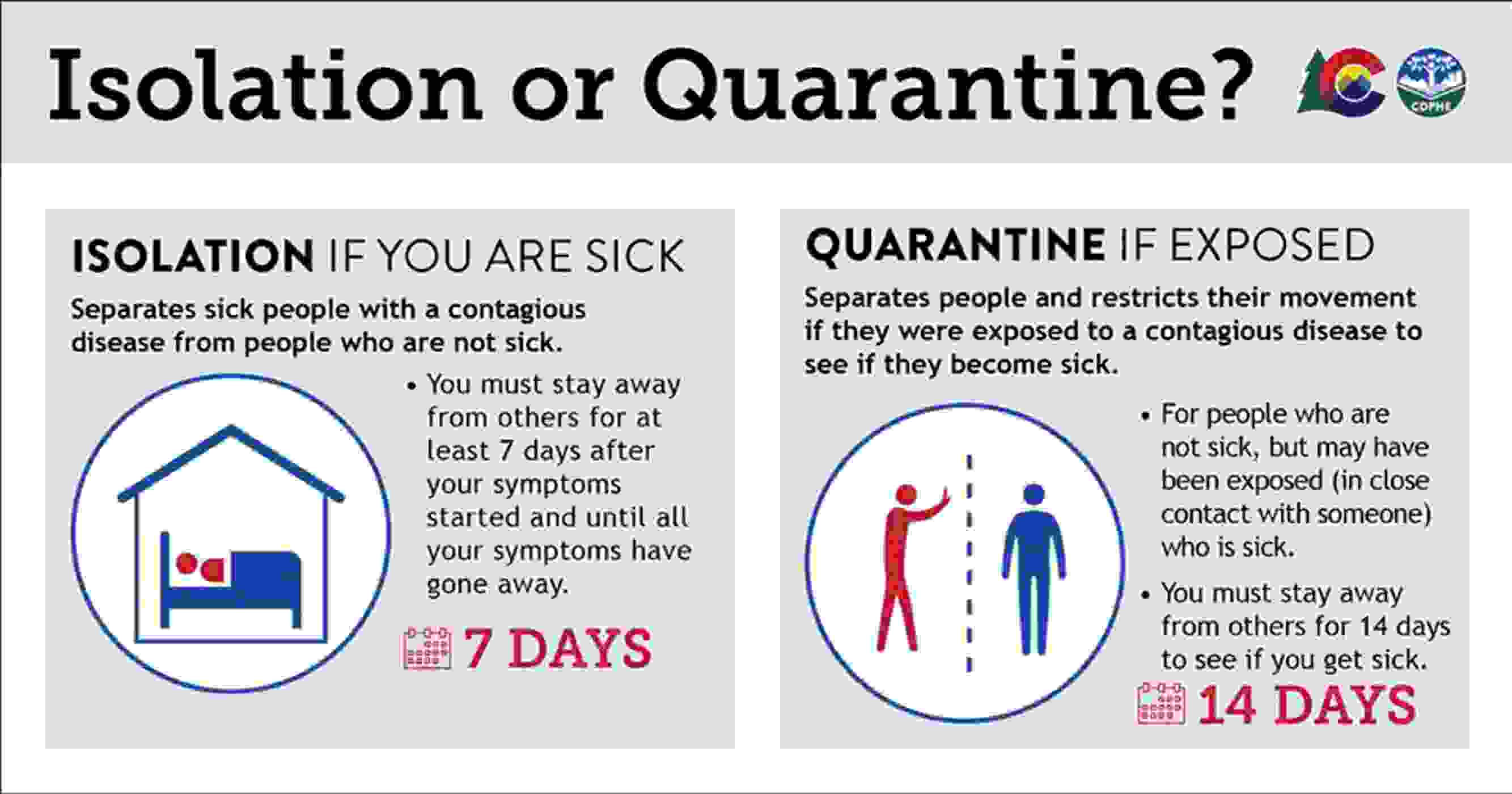 The term was first used in 1834. It means to stay confined indoors without getting exposed to other people. During the corona pandemic, this extends to at least 14 days. The terms ‘quarantine’ and ‘self-isolation’ are often confused. Quarantine restricts the movement of people who might be sick because of exposure to infected people, and self-isolation is usually done to separate the sick from the healthy.

There are various versions regarding the origin of this word, which is seen as a life-saver against COVID-19. Masque, a French word meaning covering to hide or guard the face, was probably first used in the 1530s and some say mask owes its birth to it. It is also considered a shorter term for masquerade, with people attending parties during the 16th Century England in various guises. Some others believe mask originated from the Latin word Masca, which means spectre or nightmare. Still others contend mask has its genesis in Maskharah, an Arabic word meaning to be mocked or ridiculed. 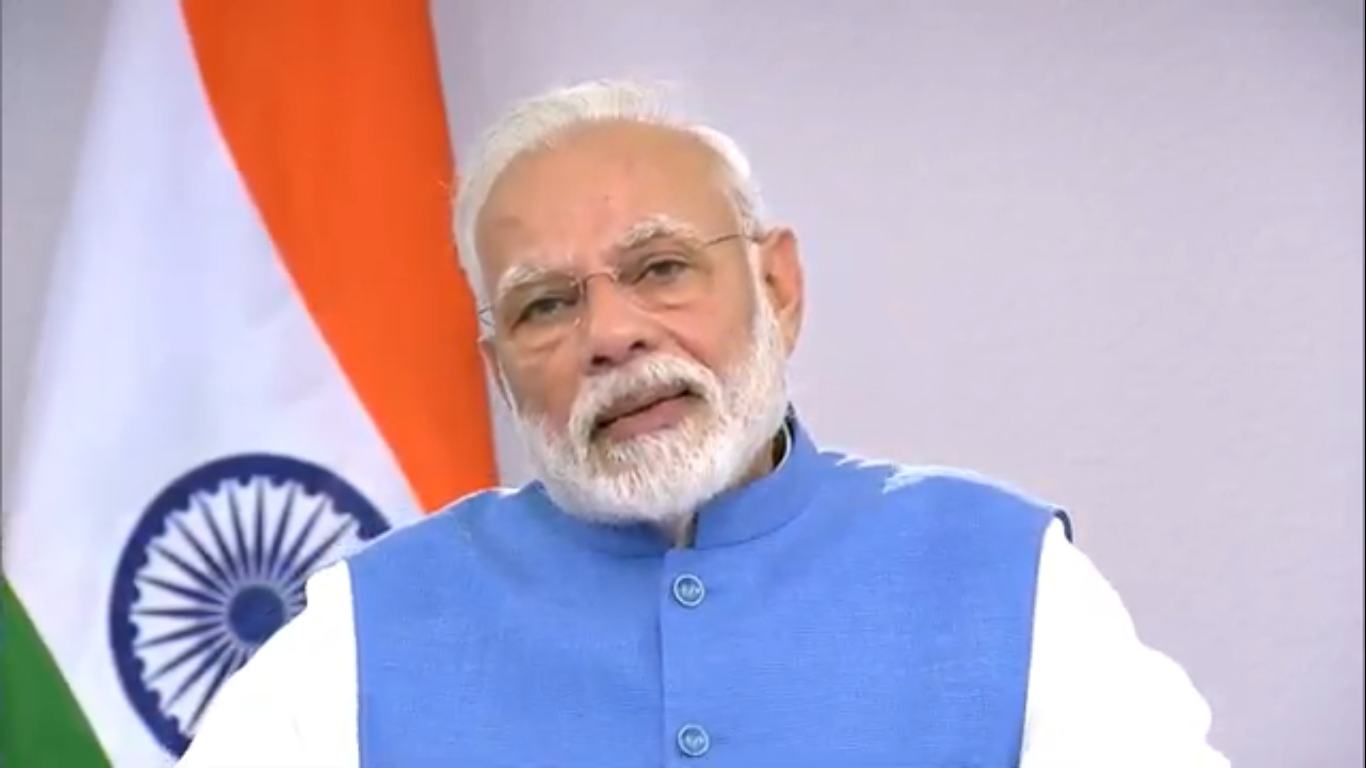 The term was coined by Prime Minister Narendra Modi. On March 19, Modi urged the people of India to observe a self-imposed curfew for a day from 7am to 9pm on March 22 to combat the coronavirus. The idea was to reduce community transfer of the deadly virus.

Corona Diaries 48: Of The Wishlist, Adolescence & Growing Up Worries