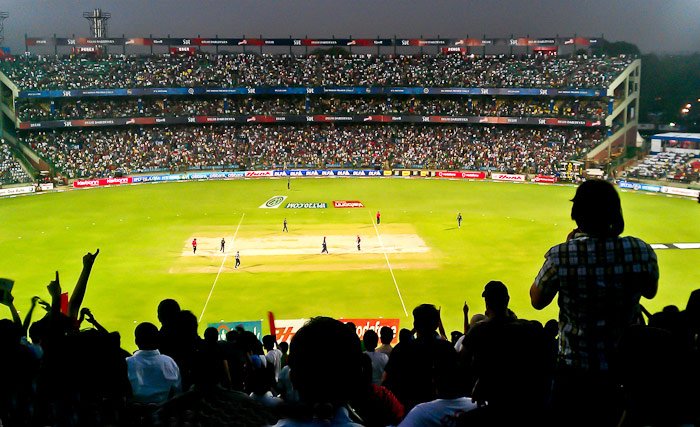 Mumbai: The dew factor was once again the talking point in IPL.

Asked if the fielding team should be allowed to change the ball in the second innings, Rahul agreed straightaway.

“I think so, I think it will only be fair,” he said, before adding he wasn’t suggesting it because his team had lost.

Giving his logic, Rahul said: “I think that’s only fair as the team bowling second faces such a huge disadvantage… Our bowlers try and practise their skills with the wet ball, but again when you go in the middle with the pressure, it’s always difficult.”

The frustration of losing despite putting up a big total on the board is understandable. But one wonders why teams make an issue of excessive dew, almost every time they lose.

The dew has always been a factor even since night cricket started in India, three and a half decades ago. It’s something that cricketers will have to live with.

A cricket ball needs to be changed if it loses shape. But to talk of changing balls every time it gets wet is not a practical step.

“I did ask the umpires to change the ball a couple of times. But it’s not in the rule book, so that’s how the game goes, we have to take it,” Rahul went on to say.

So why talk about it then?