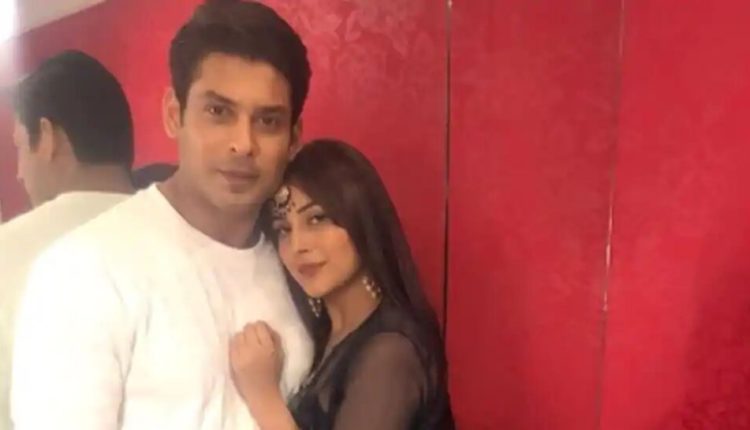 Mumbai: Bigg Boss 13 winner Sidharth Shukla and ‘Punjab Ki Katrina’ Shehnaaz Gill who met in the Big Boss season 13. house are reported to have got married in court.

Their fans have been waiting for ‘SidNaaz’, to accept their relationship and eventually tie the knot ever since they watched them on Big Boss.

And now it seems like the wait is over. According to a report in Filmibeat, Sidharth Shukla and Punjab ki Katrina, Shehnaaz Gill had a court marriage at the end of 2020 and the traditional ceremony is yet to happen. If reports are to be believed, the couple who had never opened up about their love and relationship, wants to keep their marriage under wraps, fearing its impact on their career.

There has been no official confirmation either from the SidNaz or from their respective families or teams.

Recently Shehnaaz Gill’s fans got a glimpse of her phone’s wallpaper which was a picture of herself with Sidharth Shukla. The picture took the internet by storm and SidNaz’s fans were in love with the cute gesture of Shehnaaz Gill.

Shehnaaz celebrated her birthday a few days back. She was seen cutting the cake with her family and Sidharth Shukla by her side.

Sidharth Shukla and Shehnaaz Gill did a couple of music videos during the lockdown, the more recent one being the ‘Shona’ number. Apart from this their other joint music video is ‘Bhula Dunga’ which had garnered millions of views on YouTube. Meanwhile, Shehnaaz has just signed a Punjabi film with star singer-actor Diljit Dosanjh, the report added.