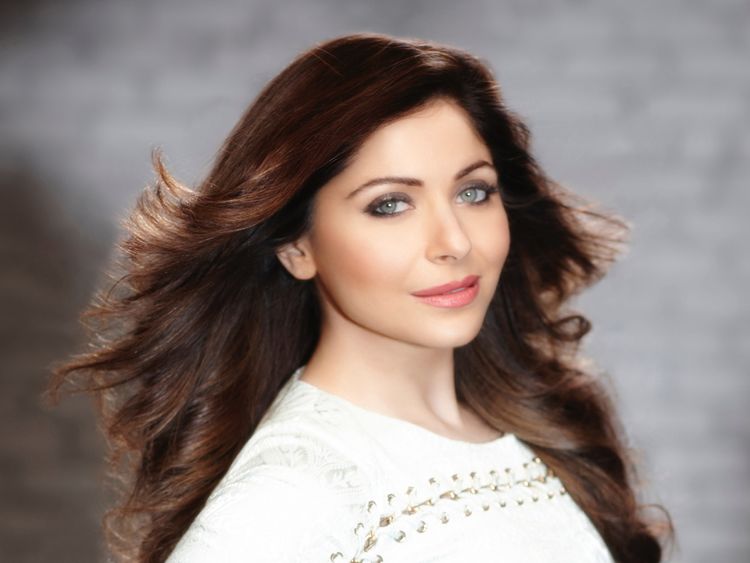 Lucknow: Singer Kanika Kapoor was discharged from a hospital here on Monday after complete recovery from coronavirus.

Kanika will now be in home quarantine for two weeks.

She was diagnosed with COVID-19 days after she flew into Mumbai from London on March 9. She travelled to Lucknow two days after landing in Mumbai and attended a high-profile party in the city, which also had several politicians on the guest list, instead of going into complete quarantine.

An FIR has been filed against the singer based on a complaint by the Chief Medical Officer of Lucknow accusing her of negligence.