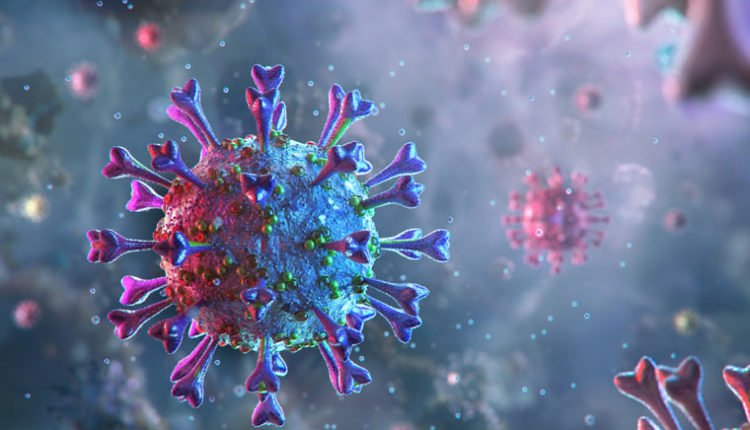 New Delhi: Delhi Health Minister Satyendra Jain said on Saturday that he feels community spread of coronavirus is taking place in the national capital as well as other parts of the country.

Despite the fact that over 90,000 cases are being reported daily over some time now, the Union government hasn’t talked about community spread in the country.

“When people in such large numbers are getting infected in Delhi and other parts of the country, it should’ve been admitted that there is community spread… but only Indian Council of Medical Research (ICMR) or the Central government can comment on this,” said the Delhi minister.

Kerala was the first state to admit to community spread of the virus, with Chief Minister Pinarayi Vijayan saying last month the coastal belt of Thiruvananthapuram was being affected.

As far as the country is concerned, 93,337 fresh infections were reported in the last 24 hours, taking India’s affected tally past the 53-lakh mark. A record number of 95,880 patients recovered, helping India overtake the US in highest number of COVID-19 recoveries.