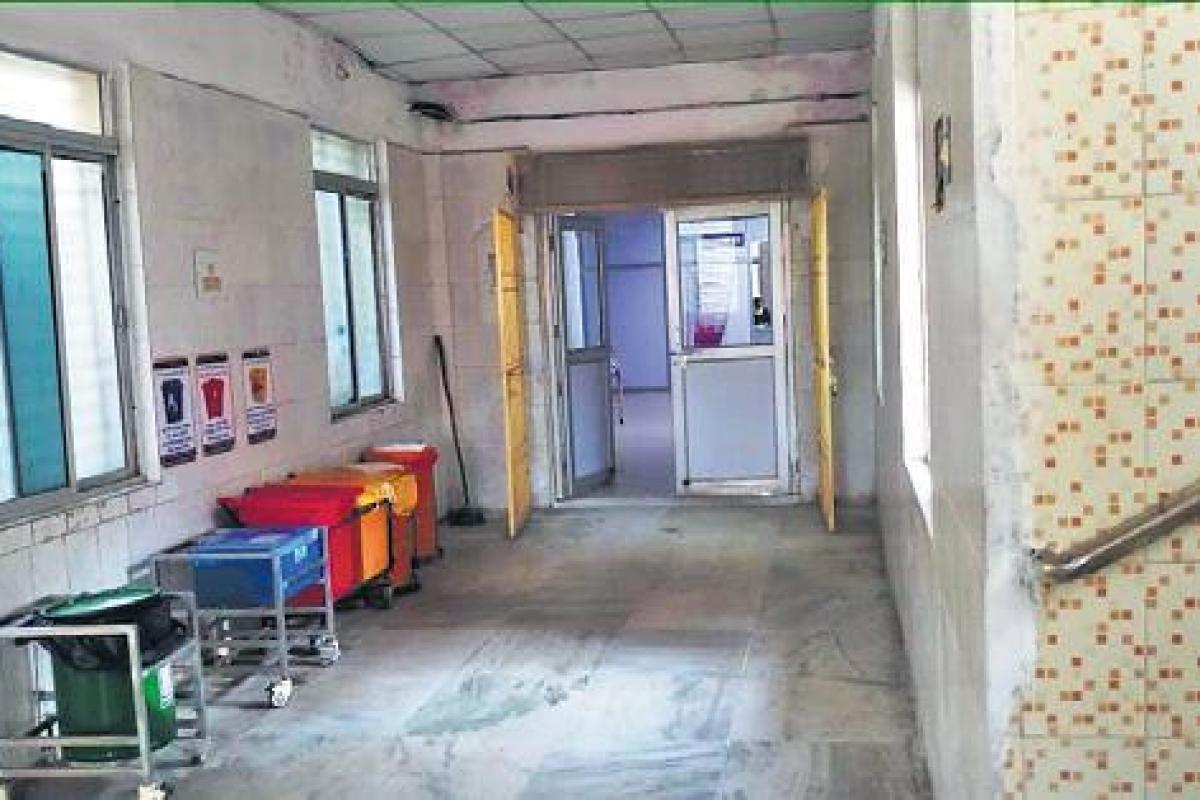 Jeypore: The Koraput district administration has identified two persons from the districts, who had attended Tablighi Jamaat in Delhi’s Nizamuddin, which is being considered a coronavirus hotspot, earlier last month.

Talking to the media on Wednesday, Koraput collector Madhusudan Mishra said one person from Kotpad and another from Jeypore had taken part in the Delhi mosque gathering.

“The person from Kotpad is being kept in hospital isolation in Delhi and the other quarantined at a hospital in Guntur, Andhra Pradesh. Both of them will remain in isolation for 14 days,” he added.

Earlier, Kendrapara and Jajpur district administrations had traced a person each in their respective districts with links to the religious gathering. They too are being kept in hospital isolation and their family directed to remain in home quarantine.

COVID-19: Know How This Odisha Girl Is Trying To Keep Her Village Safe