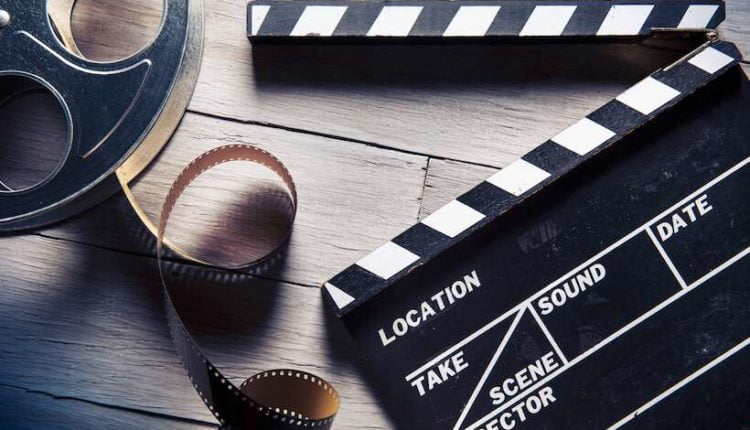 Mumbai: In an effort to reduce operational cost, Bollywood A-Listers have agreed to hefty pay cuts.

As per reports, the likes of Ranbir Kapoor, Ranveer Singh and Deepika Padukone — who generally charge between Rs 20 crore and Rs 35 crore per film — have taken a 40%-50% fee cut.

Artists like Ayushmann Khurrana and Tapsee Pannu, who charge between Rs 5 crore and Rs 10 crore, have slashed their fees by 20-30%.

Megastars such as Shah Rukh Khan, Salman Khan and Akshay Kumar, who usually charge around Rs 40 crore to Rs 60 crore per film, are renegotiating their deals, whereby instead of charging a fee, they will be allowed to keep only the profit earned by their films.

Film critic and trade analyst Taran Adarsh told BrandWagon Online: “The film industry is also facing budget restraint problems as we don’t know when theatres will reopen, but the cost of production will keep on increasing as long as the movie is on hold. So I think pay cut is definitely the new normal and negotiations are already under way.”

Another film critic and trade analyst Komal Nahta said: “The film industry does not work on a fixed standard and hence where an actor might take a 10% salary cut for one movie, he might just take a 40% cut for another one or decide to completely forego his salary and only take compensations from the profit of the film.”

Nepotism In Bollywood: Here’s What The Famous Star Kids Have To Say

Anurag Kashyap Is Not the ‘Bad Boy’ of Bollywood, Certifies Saiyami Kher