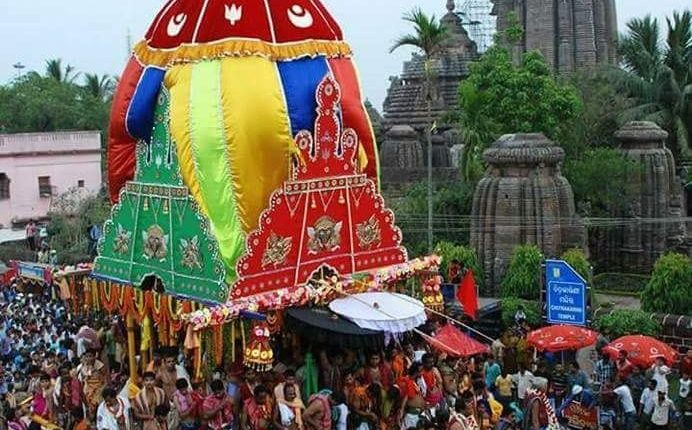 Bhubaneswar: In view of the alarming rise in COVID-19 cases, the Twin City Commissionerate Police on Saturday decided to clamp prohibitory orders under Section 144 of CrPC in the Old Town areas of the Odisha capital, which will witness Rukuna Rath Yatra on April 20.

The restrictions have been imposed to prevent large congregations of devotees during the festival.

Talking to mediapersons after a high-level meeting, Commissioner of Police Soumendra Priyadarshi said that the prohibitory order in the area from the Rathakhala to Mausi Maa temple will remain in force on April 20 and during the Bahuda Yatra on April 24.

The festival will be held without devotees and Palia sevayats, who will pull the chariot, have to undergo the COVID-19 test before the yatra.

Only COVID-19 Negative Sevayats To Pull Rukuna Rath Of Lord…

Rukuna Rath Yatra Of Lord Lingaraj To Be Held In Odisha…