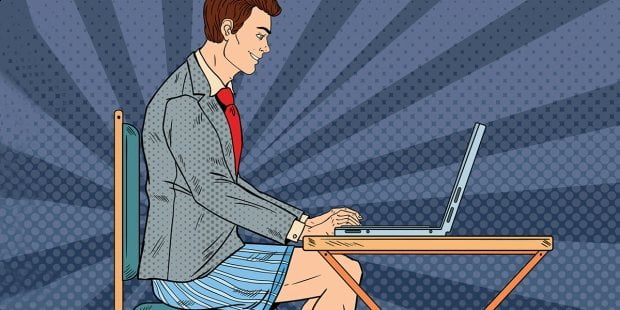 Thiruvananthapuram: The Kerala government is planning to set up work-near-home (WNH) facilities by using unoccupied buildings, hotel rooms, and even houseboats as co-working spaces near employees’ homes. The facilities will roll out in phases mainly for IT firms.

“Work-near-home facility for employees could be a solution for issues like poor internet connectivity and power failure that IT firms with staffers on the work-from-home arrangement are facing,” CEO of Kerala government-owned IT parks, PM Sasi, was quoted as saying by Financial Express (FE).

A survey was conducted across IT companies and other firms, which showed an inclination towards the project since the co-working spaces could also discount rent overheads. The government will create 100 co-working spaces of at least 5,000 sq ft across cities and towns in the first phase.

During the second phase, some resorts and houseboats, which have been unused during the lockdown, will be converted into co-working spaces.

Besides WNH, K-Fon, the state’s high-speed internet project, is expected to go live by December.

Doctor Sets His Mercedes On Fire Over Failed Relationship