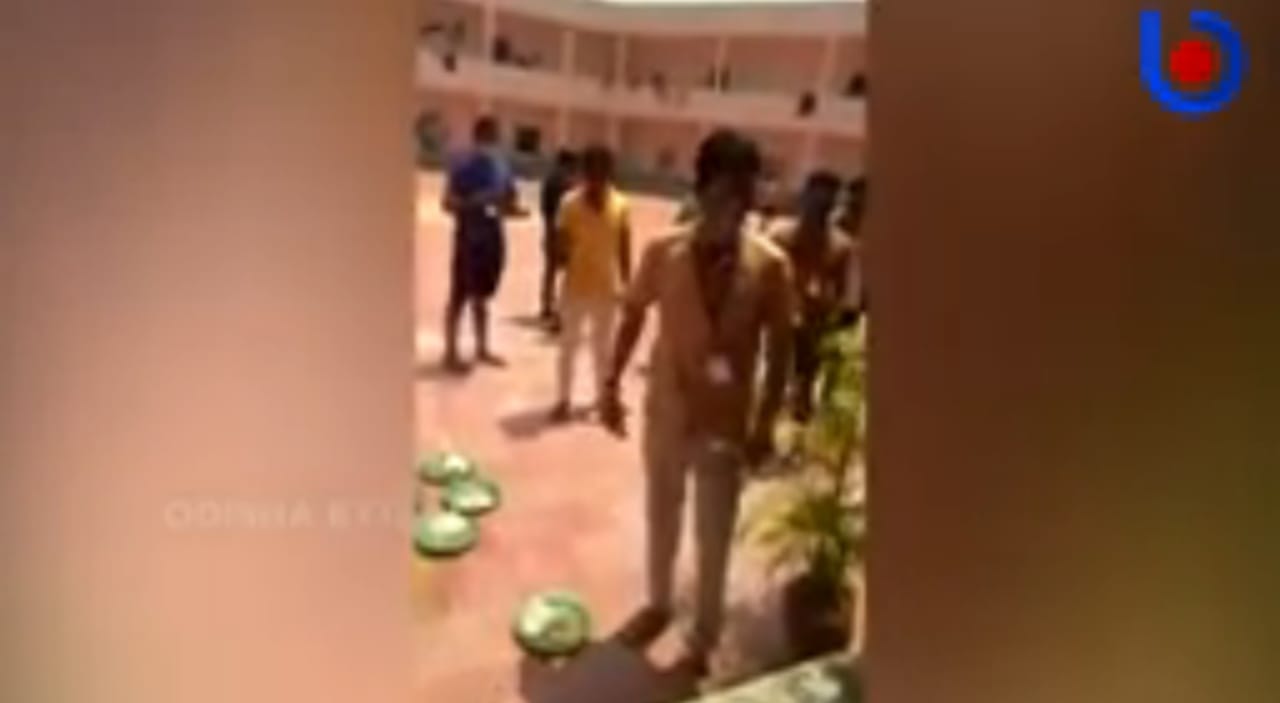 Bhubaneswar: Was state government’s decision to bring back Odia labourers stuck in different parts of the country due to coronavirus-induced lockdown a case of misplaced generosity bordering on populism? The question appears extremely relevant in the wake of sudden spike in corona positive cases in the state in the last one week coinciding with the reverse migration of this huge work force.

Thousands of them have reached the state by special trains and buses from states like Gujarat and Kerala where the incidence of COVID-19 cases is much higher compared to  Odisha. These people are now everywhere–in villages, towns and cities and there is no denying the threat from them. The High Court order preventing them from returning to the state without being certified as COVID-19 negative appeared to have bailed the government out of a tight situation without losing face but with apex court staying the operation of that order things are back to square one.

With the sudden spurt in corona positive cases, especially in districts such as Ganjam where the bulk of this returning work force has landed, it seems logical to presume that when chief minister, Naveen Patnaik made that magnanimous announcement about facilitating the return of these labourers even at the risk having to deal with a rise in COVID-19 cases he did not expect this kind of a deluge. With this veritable flood of humans came the concomitant behavioural problems which  the government found equally hard to cope with.

There were incidents of returnees engaging in brawls, running away from quarantine centres and making a mockery of social distancing norms at these centres. The most glaring example of their total contempt for discipline was the viral video that showed a group of them dancing wildly and hugging one another at an isolation centre under Tihidi block of Bhadrak district. This forced the chief secretary to read the riot act to the unruly elements violating quarantine norms with recalcitrant inmates of these centres threatened even with arrest.

This was obviously more than what the government had bargained for. Besides the sheer logistics of handling such a huge work force seems to have unnerved the government despite official claims of being fully prepared to welcome the returnees. More than money the government lacked the human resource necessary to tackle such situations. There were cases of labourers getting down from buses in Bhubaneswar and some other parts of the state with no one at hand to guide them even to the nearest quarantine centre. Confused, many left for their villages on foot. While some were caught on the way and sent into official quarantine others managed to escape. Lack of coordination between the government agencies involved in the exercise of managing the home-bound labour force has been quite evident.

Civil society activists have argued that the underlying reason for government’s under-preparedness in this regard was the absence of any authentic data on the state’s migrant labour force. The government, for example, had initially estimated that not more than five lakh people will register themselves on the official portal for return to the state from various parts of the country. However, around 4.84 lakh requests were received just within 48 hours of the commencement of the registration process.

The fact remains that a large chunk of the labour force migrating to other states from Odisha every year takes the unofficial route consciously avoiding all contact with the local labour offices in their respective areas. This suits the labour touts ( sardars ) but makes the job of labour officials difficult. The labourers, too, suffer because of this when they land in trouble at their places of work in other states. But a majority of them still prefer not to register themselves as it hampers their prospects of landing a job.

The government seems not to have taken even this factor into account while planning its strategy to bring this labour force back to the state. No wonder it is now struggling to cope with the aftermath of their arrival. Though it may be unkind to suggest that Odia labourers stranded in various parts of the country should not be allowed to return home but bringing them back without adequate preparations is a huge health risk that the state can ill-afford at this critical juncture.

Govt Issues Fresh Protocols For Use Of Arogya Setu App