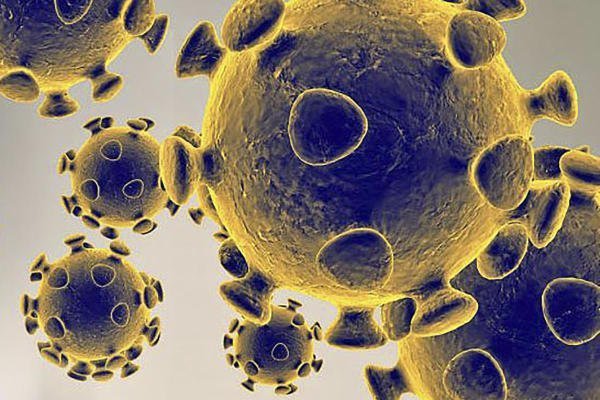 New Delhi: You won’t come across too many heart-warming stories like this one, in these times of extreme misery.

A 106-year-old Delhi man, who was four years old when the 1918 Spanish Flu hit the world, has been cured of COVID-19 and, in fact, recovered faster than his son who is in his 70s, The New Indian Express reported.

Doctors at the Rajiv Gandhi Super Speciality Hospital (RGSSH), a dedicated COVID facility, said that the centenarian was discharged recently after recovering. His wife, son and another family member also recuperated after contracting the novel coronavirus infection.

“Perhaps, his is the first reported case of COVID-19 in Delhi who also went through the dreaded Spanish Flu pandemic of 1918 which had also ravaged the world. And he recovered faster than his son,” informed a doctor.

The Spanish Flu pandemic had affected nearly one-third of the global population, with an estimated 6,75,000 people losing their lives in America only, and around 40 million worldwide.

The disease is believed to have been brought in India by soldiers returning from World War I. A large number of people were affected at major ports of entry, like Bombay (rechristened as Mumbai), Calcutta (Kolkata) and Madras (Chennai).

Even though he was highly vulnerable to the infection, doctors at RGSSH were amazed to see the recovery of the 106-year-old patient.

“We don’t know whether he was affected by the Spanish Flu or not. We haven’t seen much documentation on the situation back then, but very few hospitals were there at that time. It is amazing this 106-year-old showed the will power to survive,” observed a senior doctor, who was in the team which was monitoring his condition.