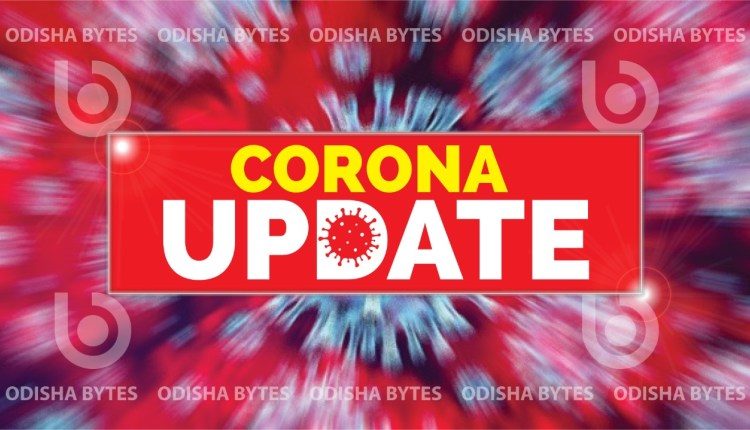 Bhubaneswar: The COVID-9 cases in the Capital City continued to remain below the 250 mark for the second day. The city registered 231 new positive cases in the last 24 hours against 211 of the previous day. It had reported 341 new cases on Thursday.

Of the new cases on the day, 46 were from quarantine and 185 were local contacts, Bhubaneswar Municipal Corporation (BMC) stated in its tweet.

While 23 cases were from Khandagiri area, 12 each were from Bomikhal & Old Town while 10 were from Dumduma area. 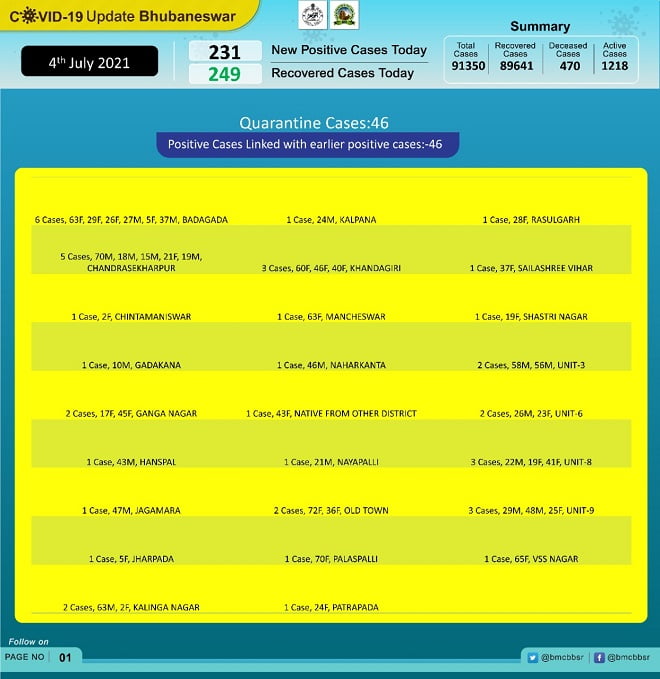 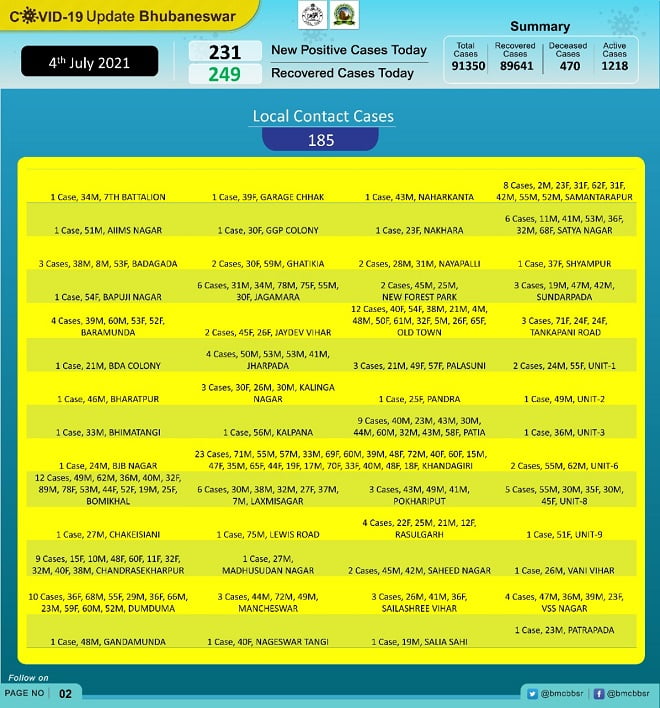 Five more patients have succumbed to the disease in the city in the last 24 hours, taking the toll to 470.

As many as 249 patients have recovered from the infection while the city has 1,218 active cases.

Till now, 89,641 patients have recovered from the virus. The total number of cases in Bhubaneswar has now gone up to 91,350.

The Pulse Of The Oldest Democracy: Volunteerism