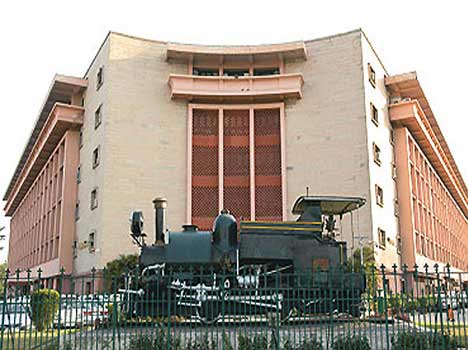 New Delhi: Indian Railways headquarters Rail Bhawan will remain shut for two days from July 14 for intensive sanitisation after few officials in the premises tested COVID-19 positive. The order of its closure was issued on Monday.

The Board also said that all officers will be working from home and will be available on phone or other means of communication.

However, for any urgent requirement at office, specific directive will issued for them to attend office, the circular said.

With COVID-19 cases surging in the national capital, as many as 40 new deaths and 1246 positive cases were reported on Monday.