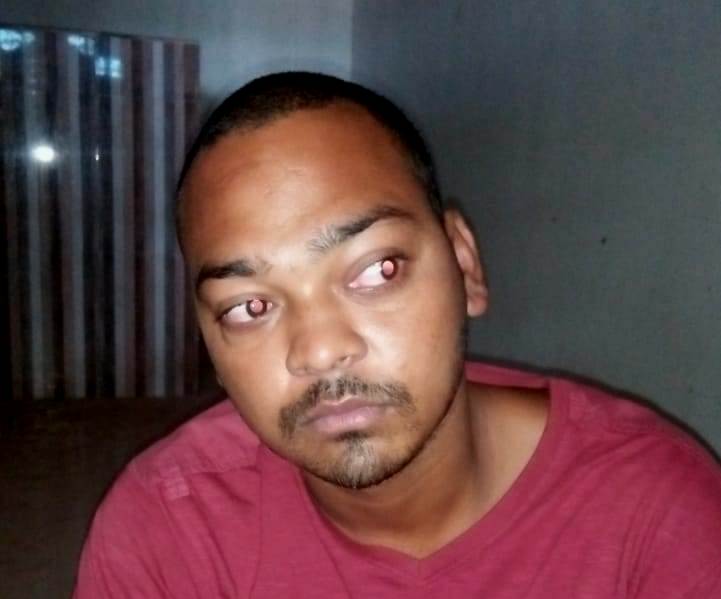 Khurda: A wanted stone mafia, who was arrested by the Special Task Force (STF) team of the Crime Branch Police from the Bolagarh area in Odisha’s Khurda district on Sunday night, was handed over to the Sadar Police on Monday.

Acting on a tip-off, the STF team raided the area in Bolagarh and arrested Dharmendra Mansingh alias Nitu. However, his brother Jitu Mansingh managed to escape. Police later seized a car and brought it to the Bolagarh Police Station.

According to police, Nitu is involved in two firing cases and bomb hurling. Besides, he has several cases pending in different police stations in Khurda districts.

Preliminary investigation has revealed that Nitu was working for a stone mafia gang.

Notably, the STF had got the whereabouts of Mansingh on the basis of the interrogation of a driver who was arrested during the earlier counter with a stone mafia gang near the LIC ground in Khurda in the night on June 30.

While the Mafia gang leader Sanjay Pradhan and his associates had managed to escape, the driver of the car used by Pradhan was arrested.