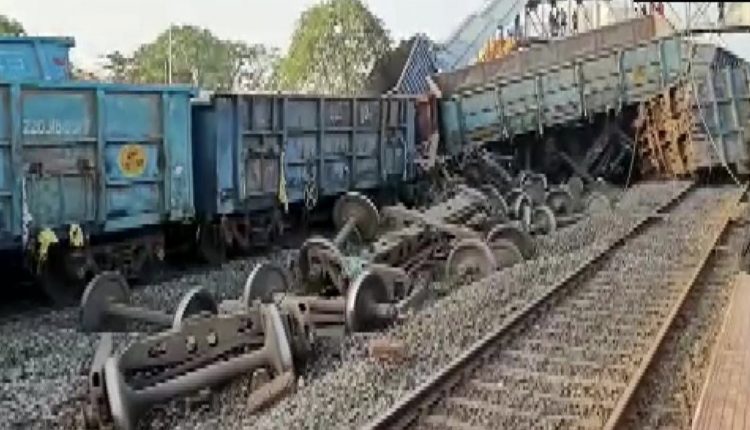 Bhubaneswar: A thorough probe will be conducted into the derailment of a goods train in Odisha’s Jajpur district which claimed the lives of three people on Monday.

The Investigation into the derailment will be done at the level of Commissioner of Railway Safety (CRS), according to sources in the East Coast Railways (ECoR).

The probe is aimed at ascertaining the circumstances in which the goods train derailed and then crashed into the passenger waiting hall at Korei.

The Commission of Railway Safety is an agency dealing with matters pertaining to safety of rail tarvel and train operation and is charged with certain statutory functions as laid down in the Railway Act (1989). Its roles are of an inspectorial, investigatory and advisory nature.

Three persons were killed after the goods train derailed and crashed into the waiting hall at the Korei station in Jajpur district in the morning. The deceased and injured are among those who were waiting for trains in the waiting hall.

The railway station building was also damaged due to the derailment of the goods train, which was coming from Dongoaposi and going towards Chhatrapur.