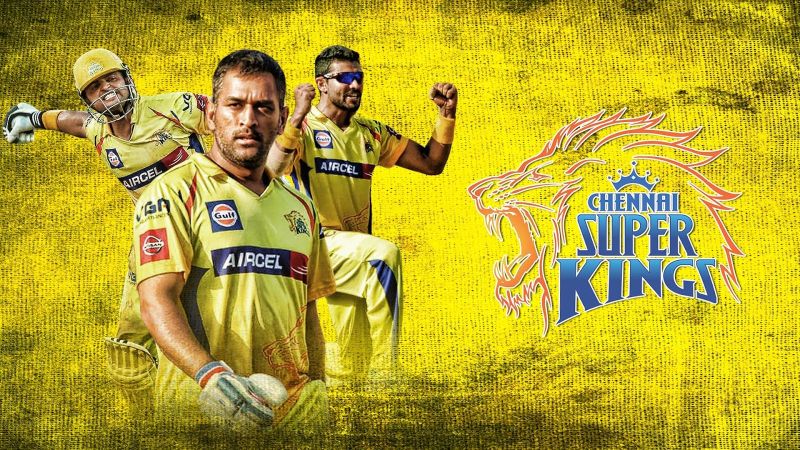 The Chennai Super Kings (CSK) has decided to donate the proceeds from the first home match in this year’s edition of the Indian Premier League (IPL) to the families of CRPF personnel martyred in the Pulwama terror attack, the team’s director said on Wednesday.

Ticket proceeds of CSK’s match against Royal Challengers Bangalore on March 23 will go to the kin of the martyred CRPF personnel, said CSK’s director Rakesh Singh.

“Our captain MS Dhoni, who is honorary lieutenant colonel of the Indian Territorial Army, will present the cheque,” he added.

Maharashtra Weekend Curfew: Will It Affect IPL Matches In…