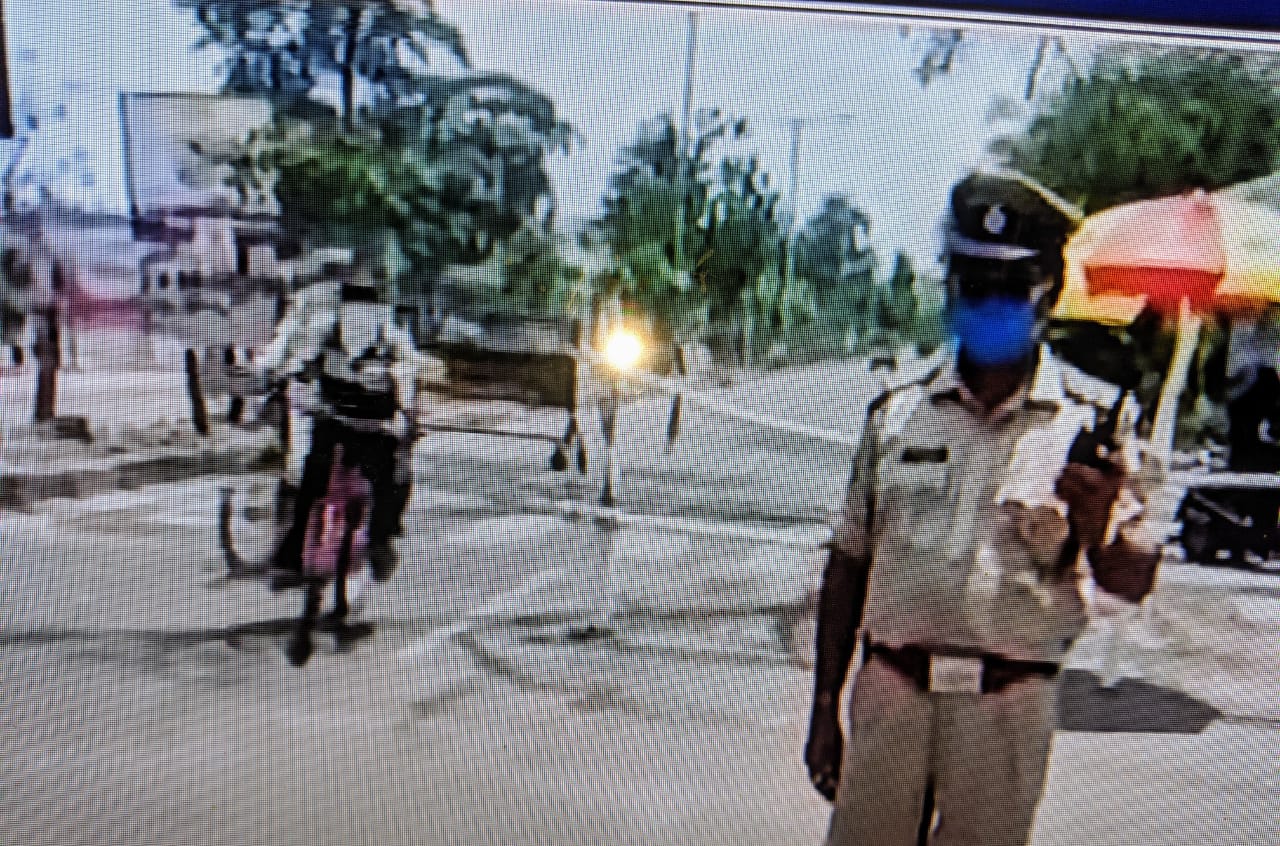 His dedication to the society and police force amid the coronavirus outbreak has won him praises from people of the Millennium City. Some even walked down to his post to thank him.

Speaking to media, Maharana said that he had to immediately leave the post after the news of his mother’s sudden demise reached him last night. However, he was back at the post this morning. The Cuttack DCP has allowed him three-day leave for the post-funeral rituals, he said.

The officers in the state have been setting a high benchmark of probity during this crisis period. On April 7, Cuttack Collector Bhabani Shankar Chaini decided not to take leave following the demise of his father, a former OAS officer.

Health Secretary Nikunja Dhal had also returned to his duty 24 hours after the demise of his father recently.