OdishaSupercyclone Amphan
By OB Bureau On May 20, 2020 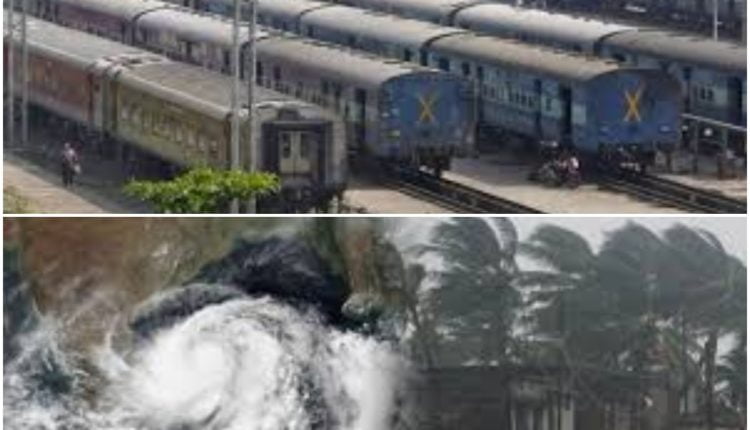 Bhubaneswar: Disturbing weather conditions due to impending cyclone Amphan has disrupted Bhubaneswar-New Delhi AC Special Express route. It will now run through Sambalpur-Jharsuguda-Rourekal-Tata instead of its normal route via Bhadrak-Balasore-Hinjli-Kharagpur-Tata, an East Coast Railway (ECoR) release said on Wednesday.

Furthermore, 14 trains are stationed at various stations since Pradeep Port operations are all suspended due to disconnected overhead electric lines and roof damages in stations between Cuttak and Paradeep.