Cyrus Mistry Death: Anahita Pandole Discharged From Hospital; Will She Be Jailed? 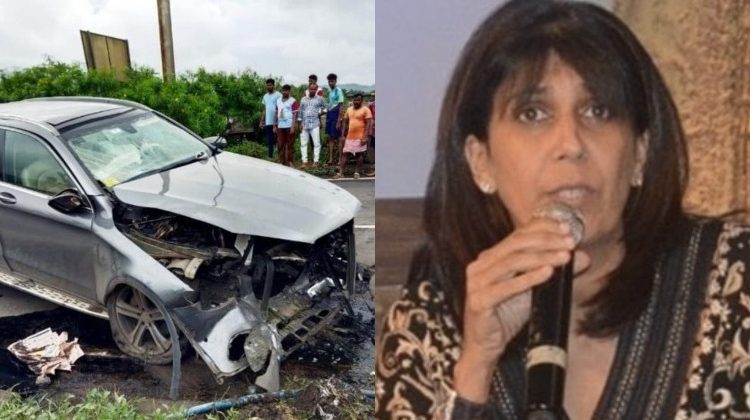 Mumbai: Dr Anahita Pandole, who was driving the Mercedes involved in an accident that led to the death of former Tata Sons chairman Cyrus Mistry and her brother-in-law Jehangir Pundole, was discharged from a private hospital here on Thursday.

“After weeks of intensive care, multiple surgeries, medical management, Dr Anahita Pandole is finally on the path of recovery, and underwent extensive rehab to attain functional independence, with experience and expertise backed by infrastructure and quick decision-making during her treatment,” an official of Sir HNRF Hospital said in a statement.

Probe into the accident revealed that Anahita, who was overspeeding, was a habitual ‘speedster’.

Anahita has been booked under charges of causing death due to rash and negligent driving under IPC sections 304(A), 279, 337 and sections of Motor Vehicles Act.

Kasa police station in Palghar has finalised its chargesheet and will file it after completing formalities like her arrest and recording her statement.

If convicted, Anahita may face at least two years in jail.

The Mercedes Benz car — registered in the name of JM Financials, where her husband is a director — was involved in multiple traffic rules violations in the last couple of years.

At least seven instances of overspeeding involving Anahita were captured on speed cameras and traffic e-challans slapped on her since 2020.