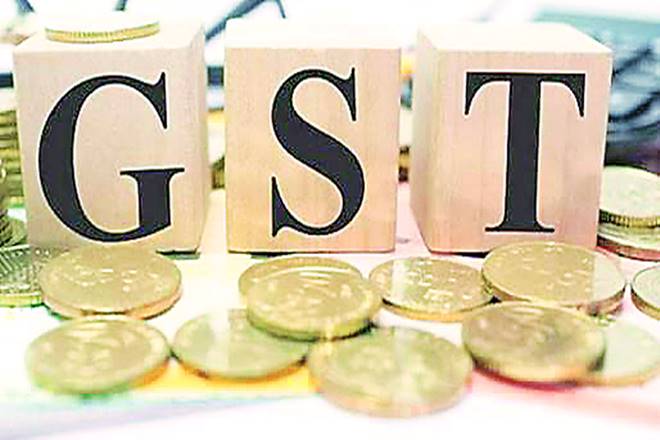 Paradip: In yet another case of evasion of Goods and Services Tax (GST), a daily labourer has been victimised in the port town.

According to reports, the GST enforcement officials came to know about the fraud amounting to crores of rupees after tracing the daily wager Bigyan Swain of Pitambarpur village.

In the GST papers, he has been shown as proprietor of a fake steel company Urja Steel. His photograph and necessary document in his name have been used to avoid the tax.

The GST officials visited Bigyan’s house and questioned him for several hours to ascertain that he was not involved in the case. They have launched an investigation to trace the culprits of the fraud.

Earlier, a farmer Sonepur district was served GST notice for over Rs 10 crore tax fraud. Similar incidents have been reported from Rourkela and Balangir districts, where driver, delivery agents and farmers have been slapped with GST notice for evasion of tax amounting to crore of rupees.