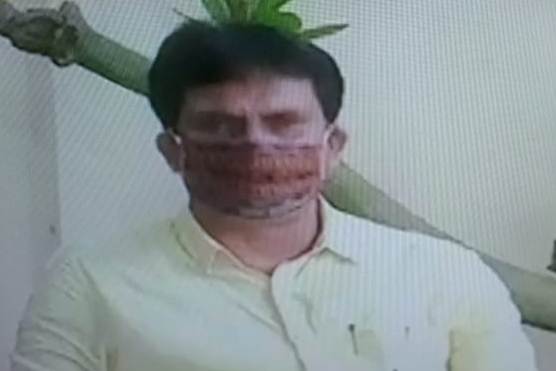 Bhubaneswar: The results of annual Plus II Commerce will be declared on August 19.

At a media briefing on Monday, School and Mass Education minister Samir Ranjan Dash said that the results will be announced at 11.30 am via video conferencing at the conference hall of the Council of Higher Secondary Education (CHSE) headquarters office.

The result of the Plus II Arts will be announced before August 31, he added.

Notably, the CHSE had declared the results of Plus II Science on August 12.

Union Govt To Launch Holistic ‘Project Dolphin’ Within A Fortnight